Hardware and software companies are busy pushing out software updates to help mitigate the risk. But it turns out you don’t need to be using a 20-year old PC to be safe from the new vulnerabilities. There is at least one relatively modern line of computers that’s already safe: the Raspberry Pi family of cheap, tiny, and low-power computers. 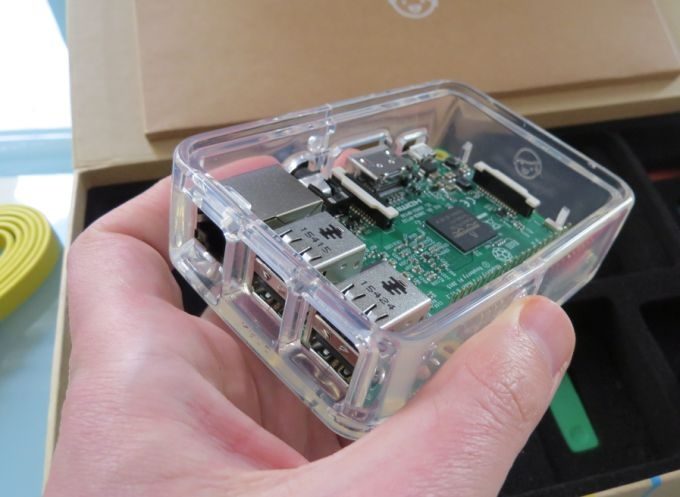 The Raspberry Pi Foundation has published a lengthy blog post explaining how the Meltdown and Spectre attacks work. The whole thing is worth a read if you want a deeper understanding of the attacks but don’t want to bother getting a computer science degree.

But here’s the short version of why Raspberry Pi’s computers are safe: they use processors based on older ARM designs that don’t make use of speculative execution.

On the one hand, that’s one of the reasons that even the newest Raspberry Pi computers aren’t nearly as fast as most other modern PCs. On the other hand, Raspberry Pi accidentally turned its use of ARM11, ARM Cortex-A7, and ARM Cortex-A53 CPU cores into a security feature.

While Raspberry Pi computers aren’t exactly the fastest PCs around, you can load them up with a range of different GNU/Linux-based software and use them as general purpose computers for tasks like web surfing, document editing, or media playback. You can even use them as servers.

They may have been designed for educators and students, but they’ve also proven popular with folks looking to create retro gaming consoles, media centers, and more.

I wouldn’t necessarily recommend rushing out and buying a Raspberry Pi to replace your Intel Core i7-powered laptop or desktop. But if you’re really paranoid about the Spectre and Meltdown vulnerabilities, it’s not a completely ridiculous idea. It’s just a mostly ridiculous one.

Meanwhile if you’ve got a phone, tablet, or Raspberry Pi-like single-board computer with any of the following ARM technologies, then you may be vulnerable to one ore more of the recently disclosed attack variants:

hat last one, by the way, isn’t even on the market yet. But when chips using that new design are available they’ll be the only ARM-based chips vulnerable to both Spectre and Meltdown. Most affected ARM designs are only vulnerable to Spectre-related exploits.

12 replies on “You know what’s not affected by Meltdown or Spectre? The Raspberry Pi”