Microsoft would really like you to use Windows 10… but if you’re not ready to make the switch from Windows 7 or Windows 8.1, the company is continuing to support those operating systems with security updates and bug fixes. If you have automatic updates enabled, you’ve probably received a whole bunch of them by now. But if you’re setting up a new system, you might have hundreds of updates to install… and that can mean hours, or even days of downloading, installing and rebooting updates.

Now there’s an easier solution. Microsoft has introduced a new series of “rollups” that let you install a bunch of updates at once. 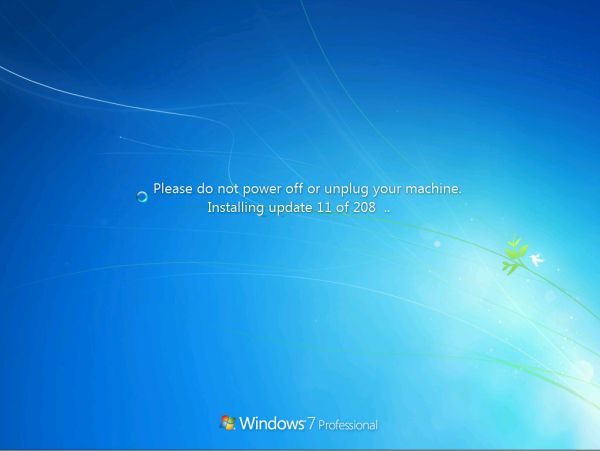 This “convenience rollup,” is a single package that contains all of the important updates for Windows 7 that were released between July, 2009 and April, 2016.

Instead of installing update after update, you can install this single update to get your PC in shape. It can also be injected into Windows 7 SP1 install media, allowing you to install all of the updates at the same time as you’re doing a clean install of Windows 7.

Note that Microsoft does not offer this convenience rollup through Windows Update. You’ll need to download and install it manually from the Microsoft Update Catalog (that link only works in Internet Explorer).

So what about updates from after April, 2016? Microsoft will be offering monthly rollups that let you install a bunch of cumulative non-security updates all in one go.

There will be monthly rollups for the following operating systems:

Monthly rollups can be downloaded manually, but they’re also available through Windows Update.