The program is initially targeting developing markets, which is why up until recently you could only buy Android One devices in India.

But now one of the Indian phone makers who’s been offering Android One phones in its home country is branching out: you can buy the Karbonn Sparkle V Android One phone in the UK for £130 (or about $205 US). 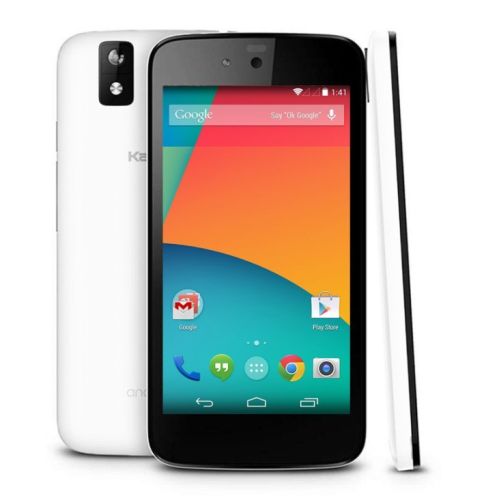 It’s clearly not one of the most powerful smartphones around. But it’s one of the cheapest to receive software updates directly from Google.

3 replies on “Karbonn’s Android One smartphone hits the UK”