It’s called the Kalos tablet, and the folks at Mobile Geeks got a chance to check out a demo unit at Computex. 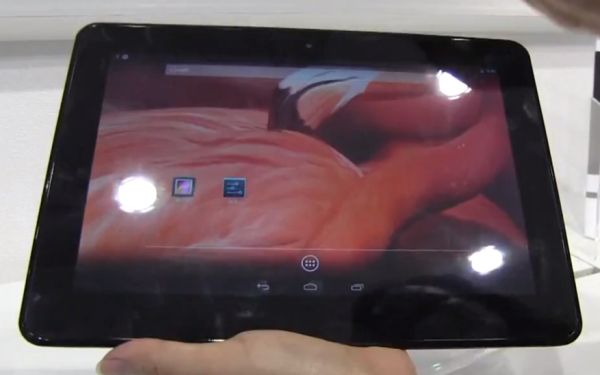 It’s currently running Android 4.2.1 Jelly Bean, but that could change to something newer by the time the tablet ships.

BungBungame isn’t exactly a household name in the West, and it’s not clear if the company’s Kalos tablet will ever go on sale in the US or Europe. But it wouldn’t be the first time the company tried to enter the US market. A few years ago BungBungame introduced a Windows 7 tablet powered by an AMD processor.