But NVIDIA stopped selling those chips a while back, so JXD has revamped the tablet.

The new JXD S192k looks nearly identical to its predecessor. But it has twice as much memory and storage and features a Rockchip RK3288 processor instead of an NVIDIA chip. 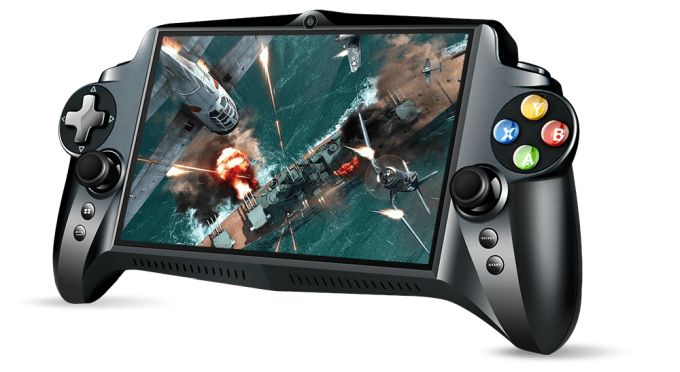 It has a microSD card slot for up to 128GB of removable storage. There’s a 5MP front-facing camera, a 3-axis motion sensor, and all the buttons you need to emulate popular classic game consoles. There’s also HDMI output for connecting the JXD S192k to a TV.

The switch from a Tegra K1 processor to an RK3288 chip isn’t really much of an upgrade. The two processors get similar benchmark score, although the NVIDIA chip comes out slightly ahead in most tests. The main reason for the switch? The RK3288 chip is still available.

It would have been nice to have seen JXD opt for a newer option like Rockchip’s RK3399 though.

The new model seems to have a list price of around $400, but Gearbest is taking pre-orders for $360.