Like the idea of using a small ARM-based device as a low-power desktop or media center computer, but don’t want to rely on the 4GB to 16GB of storage that usually comes with an Android TV box?

The JW-11 is a box with an low-power processor, 1GB of RAM, 4GB of built-in storage, and a 2.5 inch drive bay which you can use to add a hard drive or solid state drive.

It’s available from AliExpress for about $68. 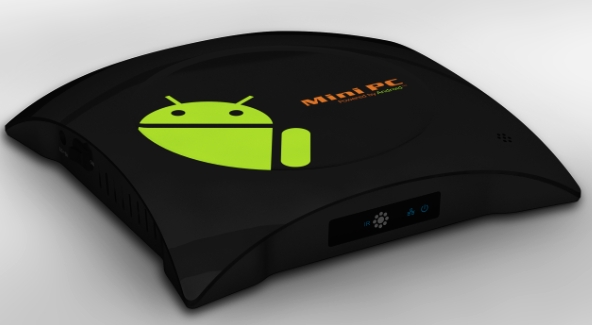 While it officially support Android 4.0 or Android 4.1 software, folks have been porting other Linux-based operating systems to run on devices with AML8276 chips. There are versions of the XBMC media center application available for both Android and Linux, which could make the JW-11 a decent little addition to your living room.

You can hook it up to a TV using the HDMI port, connect to the internet using the built-in WiFi or Ethernet, and connect a mouse, keyboard, or remote control using one of the 4 USB 2.0 ports.