Jolla may be out of the hardware business, but the Finnish company is still bringing new features to its Linux-based Sailfish operating system for mobile devices.

Earlier this year the company gave us a sneak peek at new features coming in Sailfish 3, including a 30 percent performance boost and support for feature phones with physical keys but no touchscreens.

Sailfish 3 isn’t set to launch until the third quarter of 2018, but last week the developers released Sailfish OS 2.2.0, and it does bring a few important updates. 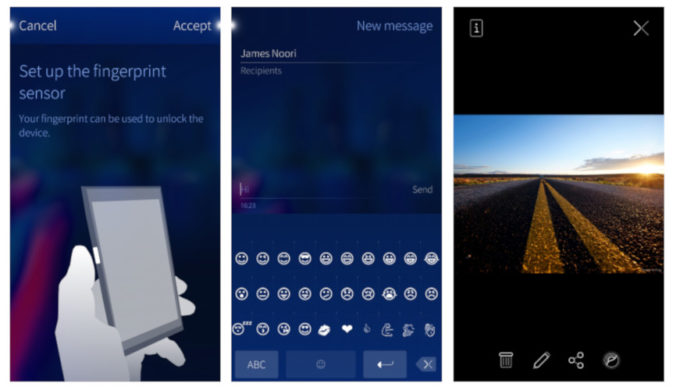 Sailfish OS 2.2.0 brings support for fingerprint sensors, a new emoji keyboard layout, and updates and improvements for a number of key applications.

The gallery app and camera roll feature a new single-item view and support for TIFF files.

Jolla says Sailfish OS 2.20 also includes updated Android app support for the Jolla C and Sony Xperia X smartphones, and the operating system can now be installed in the dual-SIM version fo the Xperia X for the first time.

You can find more details about the latest version of Sailfish in the release notes.