Jolla’s Sailfish OS is a Linux-based operating system that was initially designed to run on smartphones, but eventually it could be used to power smartwatches and other wearable or IoT devices.

The folks at Jolla are pretty much done selling their own hardware, so don’t expect to see a Jolla smartwatch anytime soon. But the developers at the company are showing off the operating system’s ability to run on Android Wear-style smartwatches… which could be an important step in convincing potential partners to license the software for their own devices. 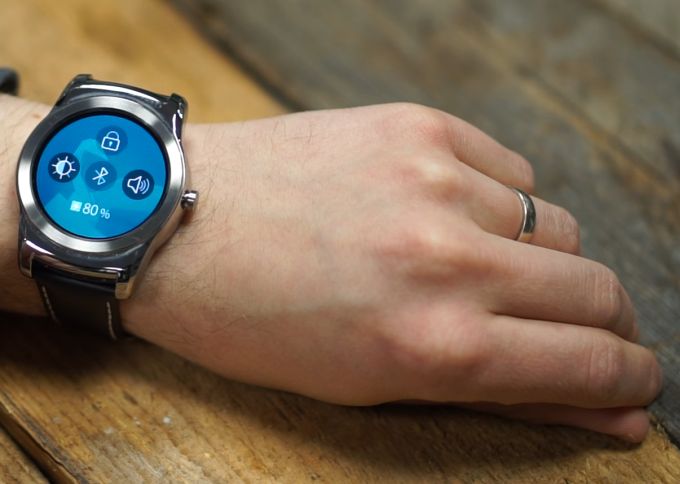 Sailfish already has a gesture-based user interface, which makes it easy to navigate on small screens.

But watch screens tend to be way smaller than smartphone displays, so the company developed a user interface with scrollable menus and big settings buttons, as well as some apps and features that are designed specifically for wearable devices.

For example, there are several watch faces with analog or digital styles, a pedometer/fitness tracker app, and a tool for pairing with a Sailfish smartphone to display information about incoming calls and options to send short text messages in response.