Jolla may be getting out of the hardware business, but it looks like the company’s Sailfish OS software will live on as promised… at least for a little while.

The company announced this week that Intex will release a smartphone called the Aqua Fish that run Sailfish OS. Jolla is also partnering with Mi-Fone to bring Sailfish OS to Africa. 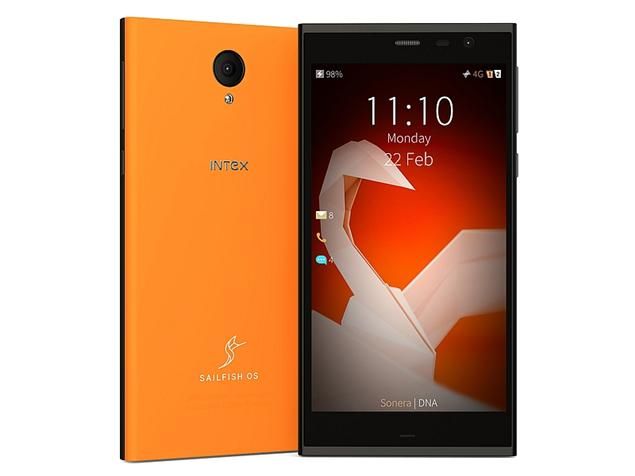 There aren’t a lot of details about either partnership yet, but Intex is expected to launch the Aqua Fish smartphone by the end of April, 2016 and it’ll likely be available initially in India

The phone will run Jolla’s Linux-based operating system, and will also feature “Super Apps” which bring “locally relevant content directly into the smart phone’s user interface” so you can access them by swiping from the home screen.

Some of the first Super Apps include music service Gaana and eCommerce app Snapdeal.

Mi-Fone expects to launch its first Sailfish OS-powered phone in Africa in the second quarter of 2016.