Finnish mobile company Jolla had a rough year in 2015, and the company decided to stop producing its own hardware in order to focus on its Sailfish OS software. But what about folks who’ve already given the company money to buy hardware that hasn’t been delivered?

After launching a smartphone in 2013, Jolla launched a crowdfunding campaign for a Sailfish OS tablet in 2014. Many people have yet to receive those tablets, and now it looks like some backers of the campaign never will get a Jolla tablet. 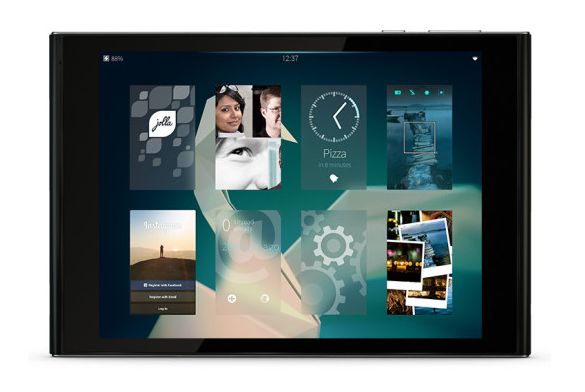 Jolla raised over $2 million from the campaign, and originally promised to ship tablets to backers in May, 2015. But May came and went. And then the summer came and went. Finally, Jolla sent out its first batch of tablets in September… and that was pretty much it.

Instead, Jolla says it will send backers some other sorts of rewards, and “might even have some positive surprises in stock for you.” But if you want a tablet? Well, you might not be able to get one. 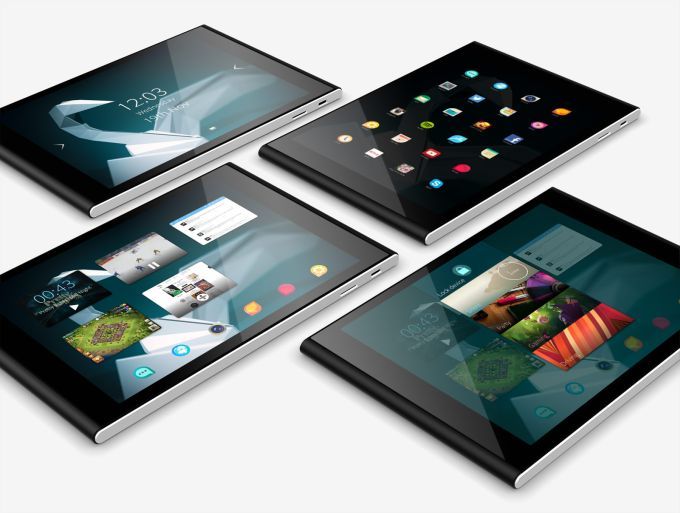 But the most unusual thing about the tablet is its operating system. Sailfish OS is a Linux-based operating system that grew out of the Maemo and MeeGo projects abandoned by Nokia when the company started shipping phones with Windows software. Sailfish can run some Android apps in addition to software designed for Sailfish, and features a gesture-based user interface that lets you navigate without pressing physical buttons.

Now that Jolla is getting out of the hardware business, it’s possible we could see Sailfish on phones from other companies. But the Jolla Tablet is starting to look more like a limited edition collectors item than a mass market product.