Jolla Mobile plans to start shipping the first phones running its open source Sailfish OS by the end of 2013. But a smartphone’s only as good as the apps it can run — and Jolla’s getting ready to make sure there are some third party apps available at launch.

The company is now accepting app submissions from developers and outlining plans to open the Jolla Store for apps. 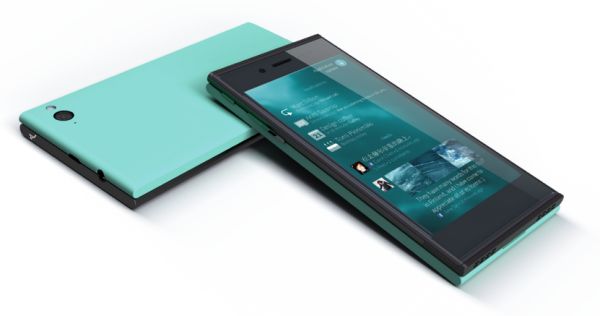 Developers can submit native Sailfish apps as well as Android apps, since the operating system will be able to support Android software. This means that many developers will be able to make existing apps available with little to no extra work — although Sailfish is a different operating system with its own notifications, power management, multitasking, and other features. So users will probably have the best experience with apps designed specifically for Sailfish.

At launch, the Jolla Store will only offer free applications, but the team plans to add support for paid apps in the future.

The app submission service is called Jolla Harbour, and members of the Jolla team plan to perform quality assurance tests on apps and provide feedback to developers rather than just dumping all submitted apps into the Jolla Store.