Finnish smartphone company Jolla is now selling the first phone to ship with Sailfish OS throughout the European Union, Switzerland, and Norway. Up until now it had only been available to customers in Finland.

Jolla’s Sailfish software is based on the open source MeeGo operating system that had been developed, and then largely abandoned by Nokia, Intel, and others. Sailfish keeps the dream alive — but it also adds support for Android apps, which means that even though there’s not a huge ecosystem of third party apps designed to run on Sailfish, you can still run thousands of existing mobile apps on a Jolla phone. 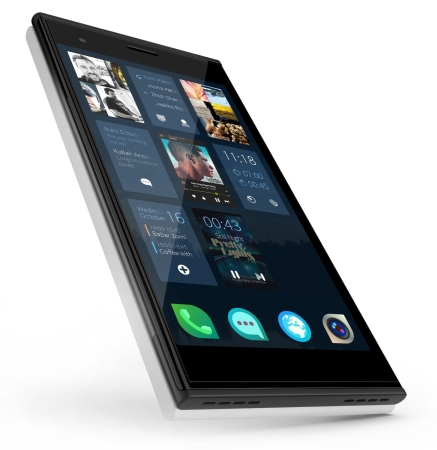 The specs are decent, but not spectacular — but it’s the software that makes the phone special. Android and iOS pretty much dominate the smartphone space these days, with BlackBerry and Windows Phone software bringing up the rear. A number of companies are trying to show that there’s room for more options — such as Ubuntu, Firefox OS, Tizen, or Sailfish.

Just bringing a phone to market and distributing it throughout much of a continent is a pretty big deal — it’s something Ubuntu attempted to raise funds for, and failed. While it’s not clear if Sailfish will become the next Android, at least it looks like it Jolla might have what it takes to make sure it’s not another GridOS.