Jolla Mobile plans to launch its first smartphone by the end of the year. It’s a 4.5 inch phone with a dual-score processor, 16GB of storage, and the Sailfish operating system. That’s a Linux-based operating system that rose out of the ashes of the discontinued MeeGo Linux project.

The company started taking pre-orders a few months ago, and has now announced that the first round of pre-orders are finished. 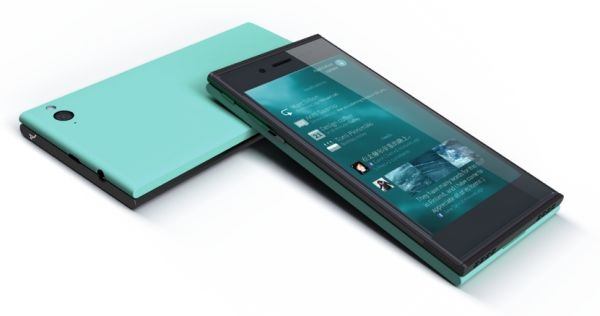 While Jolla isn’t officially saying exactly how many folks have ordered phones, there are a few hints. First, Jolla says it received pre-orders from 136 different countries. And second, in a statement to GigaOm and TechCrunch, the company points out that a production batch for this sort of device is usually about 50,000 units.

In other words, it’s likely that Jolla received about 50,000 orders and stopped taking pre-orders until it can gauge whether there’s enough demand to order another production run.

Folks who pre-ordered had to pony up 100 Euros (about $134 US) to reserve a spot in line. That money will go toward the final purchase price of 399 Euros (which is currently about $534) when the device goes on sale later this year.

Sailfish OS is is a Linux-based OS with a unique user interface, but it’ll also be able to run at least some Android apps. Jolla, meanwhile, is a company founded by folks who used to work at Nokia, one of the companies that had been investing time and resources into the MeeGo project before it met its demise.

4 replies on “Jolla closes first round of Sailfish smartphone pre-orders, coming soon for $500”