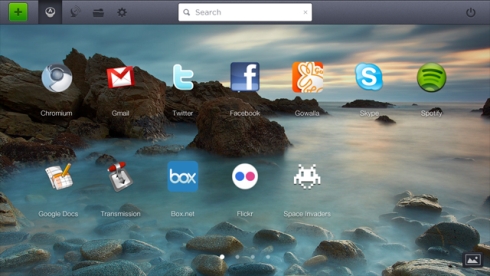 Sure, the Jolibook netbook is already shipping with version 1.1 of the Jolicloud operating system, but you can’t actually download the full version of Jolicloud 1.1 to install on your netbook just yet. The good news is, you won’t have to wait much longer.

While Jolicloud 1.1 was originally scheduled for release today, the team announced on Twitter that it needs a little more work and will launch around December 7th.

Jolicloud is based on Ubuntu Linux and can run most Ubuntu apps including OpenOffice.org, VLC Media Player, Pidgin, and others. But the operating system’s claim to fame is its focus on web apps — which you can install with a single click, adding shortcuts to your home screen/application launcher. This lets you run desktop and web apps like GIMP or Picnik with a single click.