The JingPad A1 is an 11 inch tablet with an octa-core processor, 8GB of RAM, 256GB of storage, and touchscreen-friendly Linux distribution called JingOS.

First unveiled in April, the makers of the tablet have now announced that it will be available for pre-order for $549 starting June 15th through an Indiegogo crowdfunding campaign. The tablet will begin shipping to backers September 27th.

That’s only part of the announcement though – there’s also a JingPad A1 beta program that will let 100 people save $99 and and get a tablet two months early. 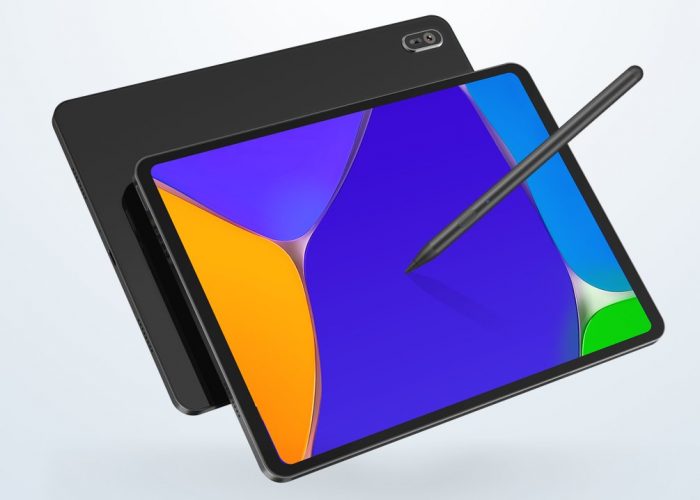 In order to get that discount, you’ll need to spend $20 up front though, which is kind of strange. And you’ll also need to understand that when the JingPad A1 beta units begin shipping on July 30th, they’ll feature the final hardware, but alpha or beta software that lacks support for over-the-air updates.

That means that users who want to upgrade to the stable version of JingOS when it’s available later this year will need to manually install the software.

Beta units will also be WiFi-only tablets that come with a digital pen, but not a keyboard (although beta customers will get a $50 discount if they want to buy the keyboard when it’s available). 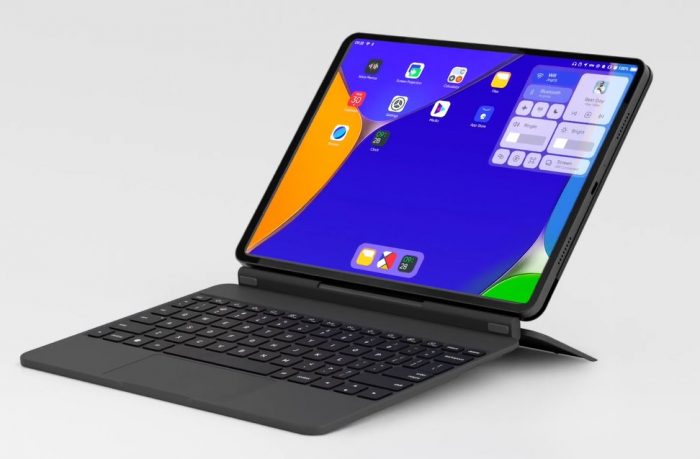 Unsurprisingly, the makers of the JingPad A1 tablet only recommend joining the beta program if you’re a Linux enthusiast interested in testing new hardware and software and providing feedback.

JingOS and the JingPad A1 are both products from a Chinese company called Jingling, and the tablet is the company’s first hardware product. So, as with any crowdfunding campaign, it’s probably a good idea to proceed with caution and maybe even operate under the assumption that the timeline laid out is more of an estimate than a promise and that the finished product may not live up to its promise, if it ships at all (some crowdfunding campaigns end in failure). 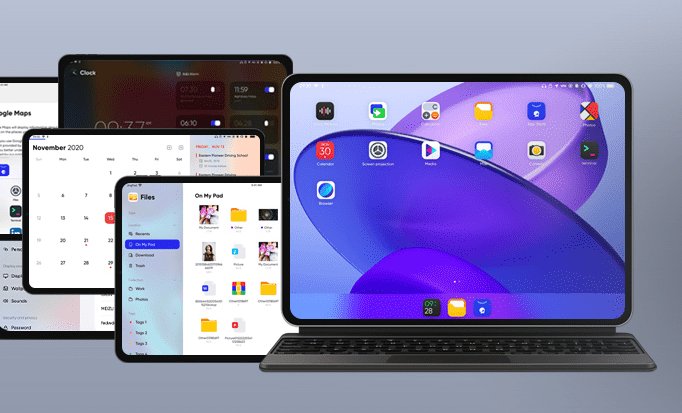 But JingOS is a real thing that you can already download and try for yourself, whether the tablet ever arrives or not. It’s based on Ubuntu Linux and features elements of KDE Plasma and Plasma Mobile as well as Jingling’s own custom UI elements and applications.

It’s also expected to be available for smartphones at some point.

As for the tablet, here’s a run-down of its specs: