Shortly after introducing a new Linux-based operating system for tablets and phones called JingOS, Chinese company Jingling has unveiled the first tablet that will ship with the operating system pre-installed.

The JingPad A1 is an 11 inch tablet with support for optional pen and detachable keyboard accessories. It’ll also support 4G and 5G cellular networks.

But the main thing setting this tablet apart from others is the software. It’s powered by Jingling’s custom Linux distribution that’s been optimized to offer a touch-friendly user interface inspired by iOS and Android. Underneath the pretty UI though, it’s basically a Linux distro which means you should be able to run desktop programs as well as mobile apps. 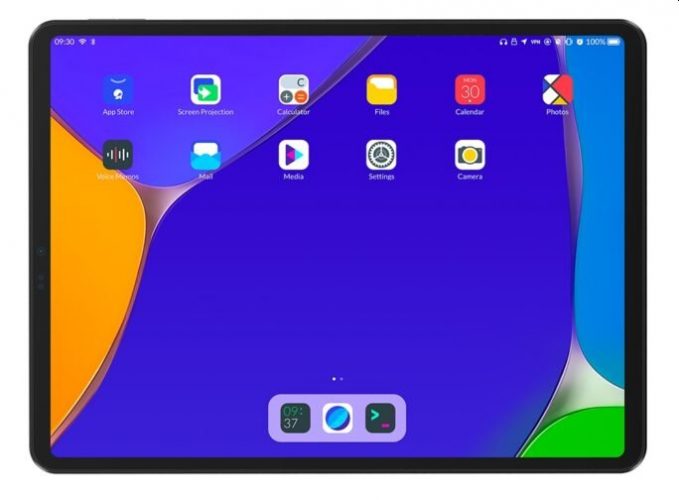 Jingling hasn’t announced pricing yet, but the company say the JingPad A1 will be available for pre-order soon, and there’s a page where you can sign up to receive more information when it’s available. Pricing should be announced in May.

With some details not expected to be released until June, it seems likely that the tablet won’t be ready to ship until this summer at the soonest. 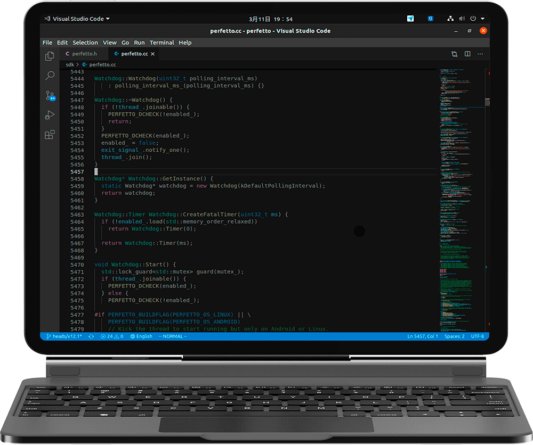 Here’s what we know so far though: