JingOS is a Linux distribution designed for tablets, with a touch-friendly user interface designed to resemble iPadOS or Android. The operating system is based on Ubuntu Linux and KDE’s Plasma Mobile user interface, but it features a custom home screen, status and quick settings tools, settings utility, file browser, and more.

After an initial release earlier this year, the software is under active development and today the team released JingOS v0.8 which is the first build to support over-the-air updates, include an app store, and other improvements. 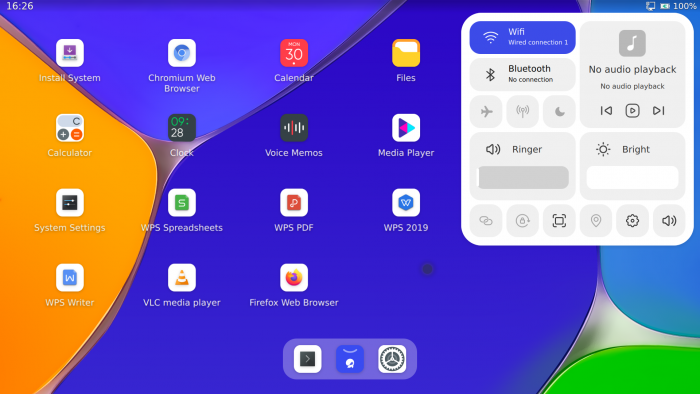 Among other things, JingOS v0.8 has:

For now the operating system requires a computer with an x86 processor, but JingOS will eventually support ARM-based chips as well. Jingling, the Chinese company behind the operating system plans to launch a crowdfunding campaign in June for an ARM-powered tablet called the JingPad A1. Jingling is also considering releasing a version of JingOS for smartphones. 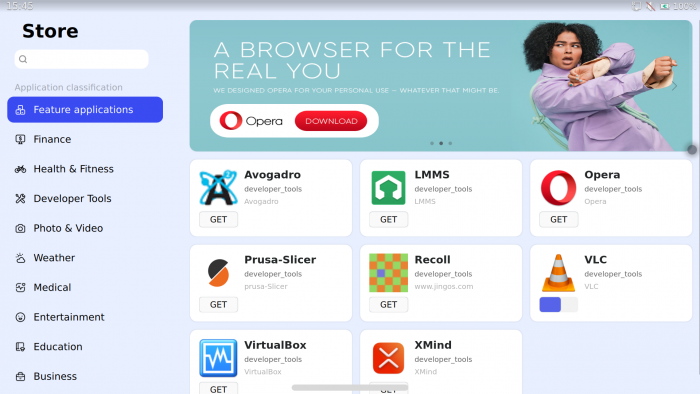 While JingOS is a Linux-based operating system built on open source software and the developers have made a commitment to release the source code, not all development is done in the open – there’s a GitHub repository for the project, but in a note the Jingling team notes that the Github project will be updated twice a year. And in order to download JingOS v.08 you currently have to follow a link from the JingOS forum, enter your email address, and wait to receive a download link.

I jumped through those hoops and took the latest version of the operating system for a spin in a virtual machine and it does seem to deliver on the promise of offering a tablet-friendly, Linux-based operating system. Pre-installed apps include a terminal emulator, Chromium web browser, File manager, media player, and WPS office applications. 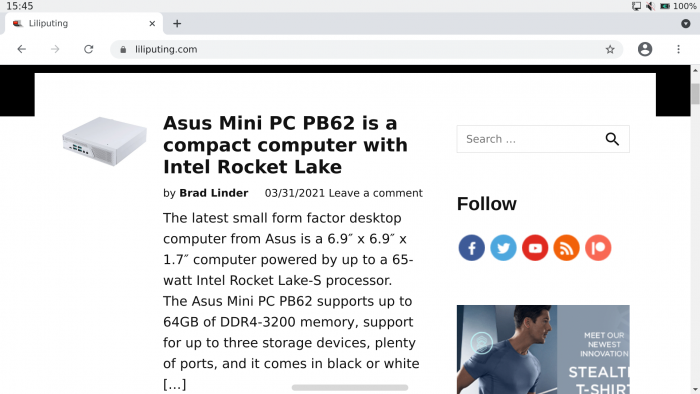 The selection of applications available in the app store is fairly small – I couldn’t find Firefox, for example. But since the operating system is based on Ubuntu you can just fire up a terminal and use apt to install thousands of app – they just might not be as well optimized for touch as those available from the JingOS app store. 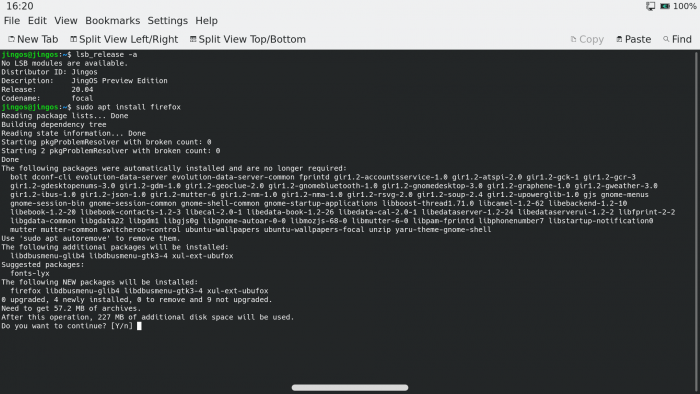 Also note that if you’re booting from a disk image rather than installing JingOS, the default password is 123456. I figured that out the hard way after walking away from my computer for a few minutes, coming back, and finding that the screen was locked.

You can find more details about JingOS v0.8 at the JingOS website, forum, and GitHub page.