The Jide Remix Ultra Tablet is the first tablet to ship with Remix OS. It’s an operating system designed to make Android feel more like Windows: While it supports the Google Play Store and hundreds of thousands of Android apps, Remix OS also has a Windows-like taskbar and lets you view multiple apps at once by running them in phone-sized windows that you can move around the screen.

Jide sent me a demo unit to test a few months ago, and it’s a pretty nice tablet with decent build quality, performance, and a handy keyboard cover that comes included in the case.

Backers of the company’s recent Kickstarter campaign were able to pick up tablets for pledges ranging from $39 to $349. But now the tablet’s officially available for anyone to buy. You can order one from Amazon for $399. 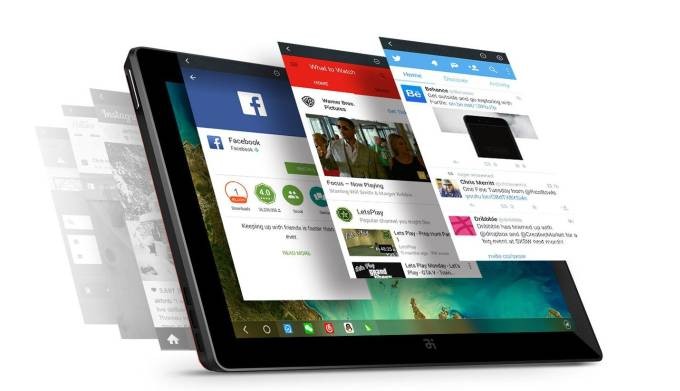 Is the Jide Remix Ultra Tablet worth that much money at a time when you can buy Android (or Windows) tablets for a quarter of the price? Maybe. 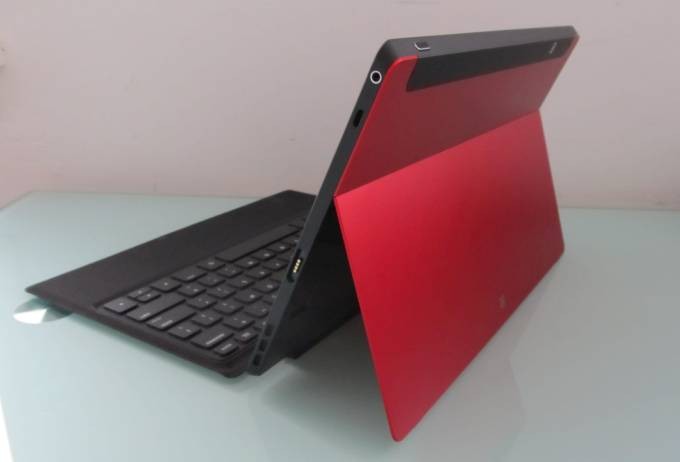 While it’s using a processor that’s a few years old at this point, the tablet is reasonably fast and does a decent job with games, video playback, and web browsing, among other things. It also has more built-in storage than you’d get with most cheap tablets and if 64GB isn’t enough space there’s also a microSD card slot.

But the tablet’s key selling point is the operating system. The Ultra Remix tablet might not be the only device running Remix OS for much longer though. Chinese tablet maker Cube plans to launch their own Remix tablet, and it’s expected to sell for about $160.