Remix OS is a version of Android designed to feel like a desktop operating system. In January the developers at Jide released an alpha version for PCs, allowing you to run Android apps and games on many computers… but only if they had 64-bit processors.

Now Jide has released a build that works on 32-bit PCs, which means you can give Remix OS a try on older hardware. Got a netbook or another aging PC lying around? Remix OS 32-bit could give it new life.

Just keep in mind that the software is still kind of rough around the edges at this point. 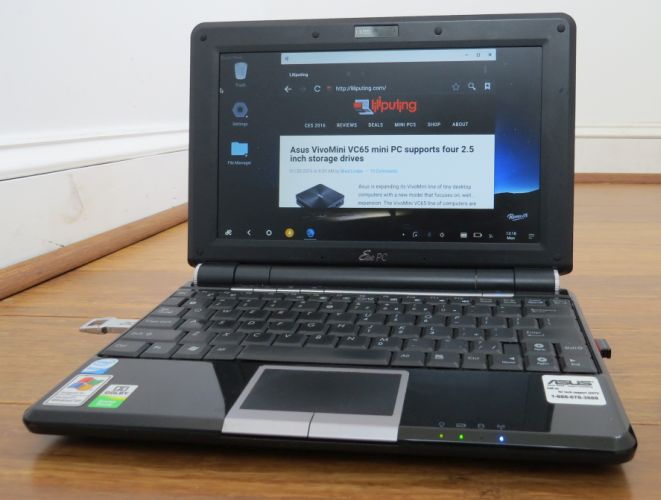 Remix OS looks a lot like Windows: there’s a desktop, a taskbar, and a button you can press to bring up a menu with a search bar and a list of all your apps. You can also run most apps in either full screen mode or in resizable windows that you can position anywhere on the screen, allowing you to view multiple apps at the same time.

Some Android apps and games clearly weren’t designed for keyboard and mouse input, and can be difficult to use on devices that don’t have touchscreen displays. But for the most part, Remix OS does a better job than most versions of Android at making mobile apps feel like they were supposed to run on notebook and desktop computers. 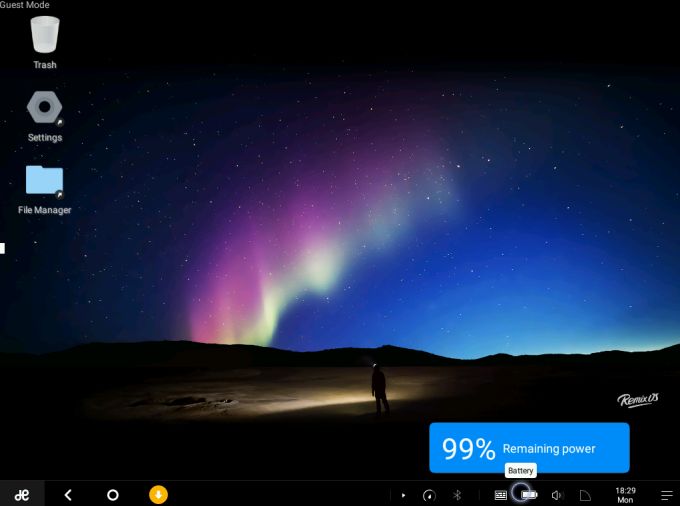 You can install the first build of Remix OS 32-bit by downloading the file using Jide’s torrent, unzipping it on a Windows PC, and then clicking the remixos-usb-tool to open an app that will let you load the operating system on a USB flash drive. If you’re using a Mac or Linux computer you should be able to use the dd command to prepare your USB flash drive.

Once the flash drive is ready, insert it into the USB port of the computer you want to boot from and choose the boot options menu or change the boot priority order from the BIOS. The steps for doing this will vary from computer to computer, but on my 2008 Asus Eee PC 1000H netbook, I just had to hit the Esc key at startup to be able to choose the USB drive.

Note that you’ll need a 4GB of larger USB flash drive, and Jide really recommends using a USB 3.0 drive with fast read/write speeds for best performance on 64-bit computers. Odds are that if you’re using a 32-bit system, you may only have USB 2.0 ports. They’ll work, but don’t expect Remix OS to be blazing fast. 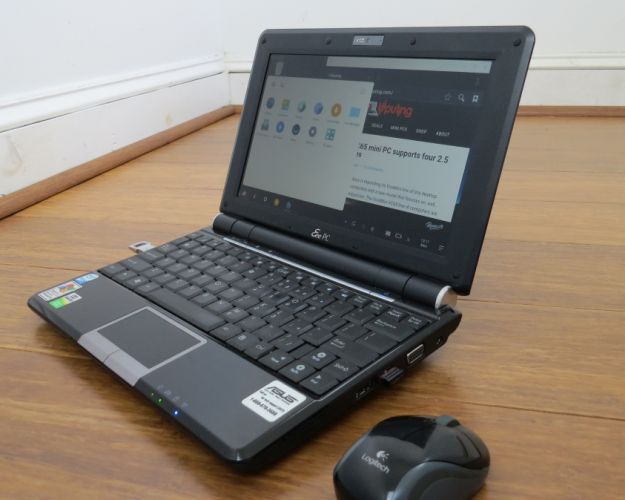 You can opt to run Remix OS in “guest” or “resident” modes. Guest mode boots more quickly the first time you run it, but it won’t save any data. So if you reboot you’ll lose any apps or data. Resident mode takes a little longer to set up the first time, but it saves your data between sessions and boots pretty quickly after it’s been run the first time.

In either case, Remix OS runs from a flash drive, which means you don’t have to write any data to your computer: the operating system won’t affect Windows, OS X, Linux, or whatever else is already on the computer.

There are methods for installing Remix OS to built-in storage which may improve performance and offer more storage space. But since this is pre-release software, I’m not sure I’d recommend doing that.

Once you’ve got the operating system up and running, you might want to try installing the Google Play Store to make it easier to install apps. Or you could try a third-party app store like the Amazon Appstore.