Jide’s Remix OS generated a lot of excitement in the Android community when they announced the project three years ago. Today, that excitement turned to disappointment. Jide is ceasing development on all consumer editions of Remix OS. 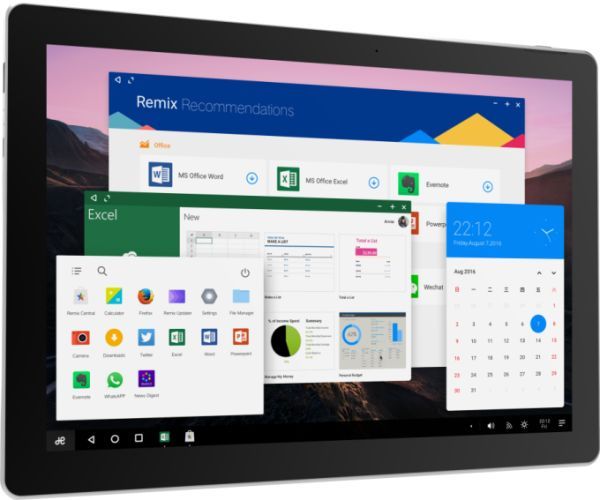 Jide has revealed a number of interesting products over the last few years, from the $70 Remix Mini PC to the Remix Pro 2-in-1. Just last month, Jide kicked off beta testing for the Remix C1 tablet in China.

Consumers may never get the chance to buy a C1… Or any other Remix device, for that matter.

Development of Remix OS for PC is also being halted, and it’s likely that Remix OS for mobile (also known as Singularity), will never see the light of day either… although Jide clearly wasn’t the only company working on a solution that lets you use your phone as an Android-powered desktop PC.

Jide certainly has a sound enough reason for making a major pivot. According to a post on their official blog, Jide has received a good deal of interest from the corporate sector. Jide says there’s “huge potential in the role [they] can play to revolutionize how these businesses operate.”

As a result, they’re re-focusing exclusively on enterprise development. Anyone who backed Remix I0/I0+ on Kickstarter or made a purchase from their official store will be refunded. Jide expects to start that process on August first.

13 replies on “Jide ends development of Remix OS for consumers”