The pixel density wars march on. Japan Display has unveiled a new 17.3 inch display with 510 pixels per inch, which the company describes as an 8K4K display, although there’s a little rounding involved: the actual resolution is 7,680 x 4,320. 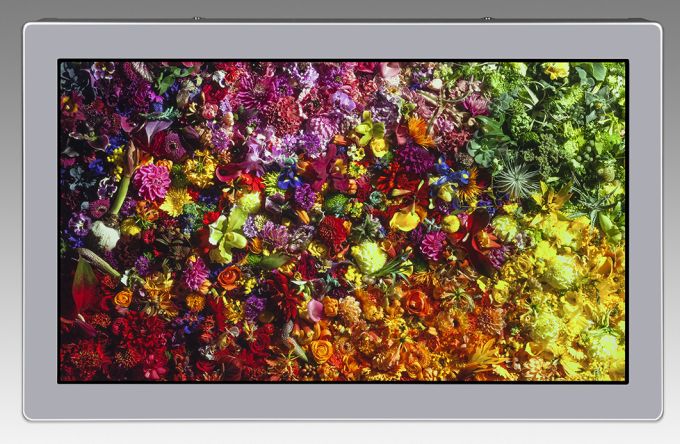 The screen could pave the way for super-high-resolution laptops, tablets, or other other devices. But honestly, that kind of pixel density is probably overkill for a consumer device unless you plan to hold it a few inches from your face.

So Japan Display is positioning the screen as something that could be used for medical monitors or gaming PC displays for folks willing to pay a premium for the highest-resolution displays they can get their eyeballs on.

This isn’t the company’s first foray into high-res screens. The company unveiled a 10 inch, 3840 x 2160 pixel panel last year and in 2013 Japan Display introduced one of the first smartphone-sized displays with a 2560 x 1440 pixel resolution.