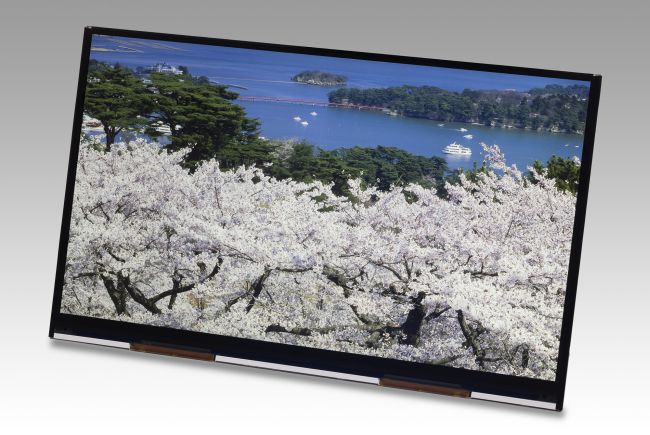 The company’s new display packs 438 pixels per inch, allowing you to have just as many pixels on a handheld tablet as you’d get on a 4K Ultra HD television.

Japan Display says its screens use low-temperature poly silicon (LTPS) technology to keep power consumption low while offering high pixel density. The screen uses about 2180mW of power, most of which comes from the backlight.

The screen is an IPS display with viewing angles of at least 160 degrees, and it has a contrast ratio of 1100:1.