Panasonic made headlines earlier this year when the company introduces a Windows tablet with a 20 inch 4K display, offering more pixels than you’d probably ever seen on a tablet up until that point.

Now Japan Display is going a step further, introducing a 12.1 inch, 3840 x 2160 pixel display that could be used in future notebooks or tablets. 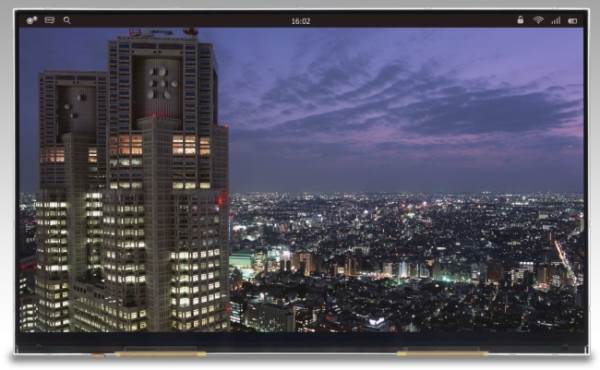 Japan Display’s new TFT LCD screen has 365 pixels per inch, giving it a density similar to what you’d expect from a high-end smartphone.

It also happens to have about 4 times as many pixels as a typical 1080p screen.

While that’s probably a very good thing if you plan to watch 4K video or run games, apps, or operating systems with resolution-independent graphics, some legacy apps might look a bit funny on this kind of display. If you’ve ever tried running older Windows desktop apps on a computer with a high-resolution display, you’ll know that the text, buttons, and other elements can sometimes look very tiny.

That’s probably one of the reasons Microsoft is pushing its new Modern style apps. Not only are they easier to use on touchscreens, but they look good whether you have a 720p, 1080p, or 4K display. It also probably doesn’t hurt that Modern apps are available from the Windows Store, where Microsoft gets a cut of any sales profits.

Anyway, it’ll be interesting to see if Japan Display’s new screen ends up in Windows notebooks and tablets or if it shows up first in devices running Android or other operating systems.