Reviews of Apple’s new iPad Pro tablets with Apple M1 processors are in, and unsurprisingly reviewers are praising the speed, performance, and displays of the new tablets – particularly the 12.9 inch model, which is the first to feature mini LED display technology for more vivid colors and deeper blacks.

But now that Apple is selling iPads that have the exact same processors as the company’s latest MacBook, Mac Mini, and iMac computers, it’s increasingly unclear why the company won’t let you run Mac apps on an iPad.

And it’s also not entirely clear why you need a laptop-class processor in these tablets if you can’t run laptop or desktop applications anyway. The M1 seems like it might be overkill for most iPadOS applications and use cases. 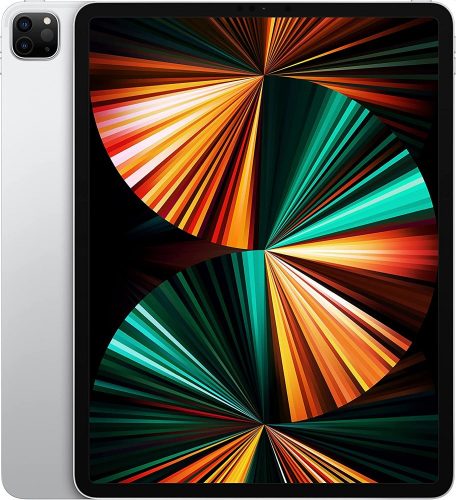 Apple has long insisted that it has different operating systems for different form factors. MacOS is a desktop operating system for laptop and desktop computers, while iOS is for phones with touchscreen displays, and iPadOS is basically a souped up version of iOS with support for devices with larger screens.

But it’s increasingly clear that the distinction is arbitrary. For years Apple has refused to release a Mac with a touchscreen display, even as they’ve become common in Windows and Chrome OS devices.

And when Apple released the first Macs with Apple M1 processors last year, the company also introduced a new version of macOS optimized for the new architecture… along with support for running iOS apps on Mac computers.

But while the Apple M1 processor was based on the same ARM-based architecture as the chips Apple used in iPhones and iPads, it was a more powerful chip than the company offered in any iOS devices… until now. 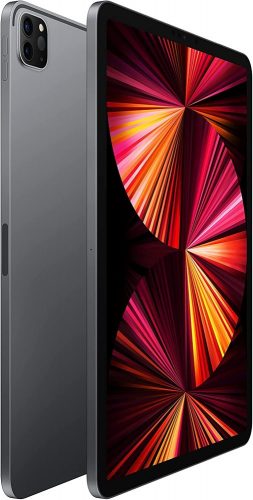 The 2021 iPad Pro lineup features the exact same processor as Apple’s newest Macs. And if you can run iOS apps on a MacBook Pro with a 13 inch non-touch display, why exactly can’t you run Mac apps on a 12.9 inch tablet with a touchscreen display and support for optional accessories like an Apple Pencil and Magic Keyboard?

As far as I can tell, only because Apple wants customers to continue buying multiple devices. If your iPad Pro did everything your MacBook did, then why would you buy one of each?

Maybe there’s another reason. But I’m not seeing it.

Anyway, if you want to read more about what you can and cannot do with the new iPad Pro 11 inch and iPad Pro 12.9 inch tablets that will be available starting May 21, 2021, here are some reviews:

A common theme? The hardware is great, but the software doesn’t really require it yet. Maybe high-performance apps that can leverage the full capabilities are coming soon. But for now, unless you really want that mini LED screen, you could probably save some money and keep using a previous-gen iPad Pro.

32 replies on “It makes no sense that Mac apps don’t run on iPads, now that they have the same chips”