Over the past few years a number of companies have released tiny sticks that you can plug into a TV to run Android or Linux on a big screen. Thanks to low-power ARM processors, these little sticks are often barely bigger than a USB flash drive, but they basically have the guts of a smartphone or tablet.

But there’s only so much you can fit into a thumb drive-sized stick, so if you’ve wanted extra connectors you’ve had to opt for a larger Android TV box or some sort of ARM-based developer board.

Now PQ Labs is offering a stick-shaped, pocket-sized computer that has 3 USB ports, WiFi, and an optional mSATA port for connecting a solid state drive. 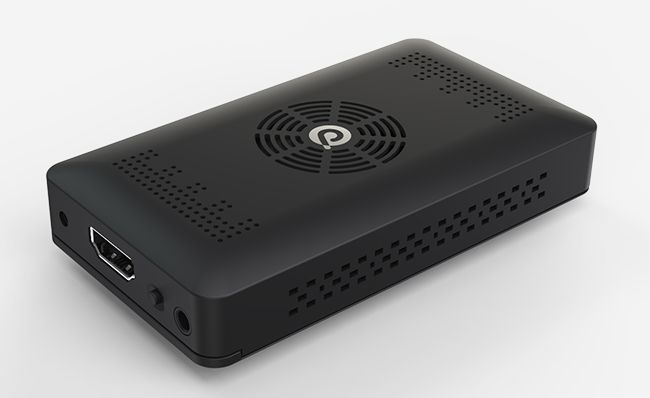 There’s also a $109 A300 model with the same CPU and memory as the higher-priced version, but it only supports 2.4 GHz WiFi and lacks the mSATA connector.

PA Labs positions these devices as products that you can use to power digital signage or kiosk systems. But you could also use it as a home media servier, a portable Android computer, or thin client system for logging into remote PCs. And thanks to the mSATA support, you could add hundreds of gigabytes of extra storage to carry around your media collection in your pocket.

The systems runs Android 4.2 Jelly Bean, although I suspect it wouldn’t be hard to get custom ROMs or other Linux-based operating systems such as PicUntu to run on the PQ iStick A300.

via CNX Software and +Ian Morrison