Motorola’s next-gen Moto G and Moto X smartphones are on the way. The company is holding a press event to officially launch the new devices on July 28th.

There’s just about no mystery left involving the new Moto G. A series of leaks have given us a pretty good idea what Motorola’s new mid-range/budget phone will look like and what kind of specs it’ll feature.

As for the Moto X? A picture of that phone is starting to come into focus.

Update: Yep… the leak provided details about one of Motorola’s new Moto X smartphones. It turns out this is the Moto X Play. But there’s also a higher-priced Moto X Style. 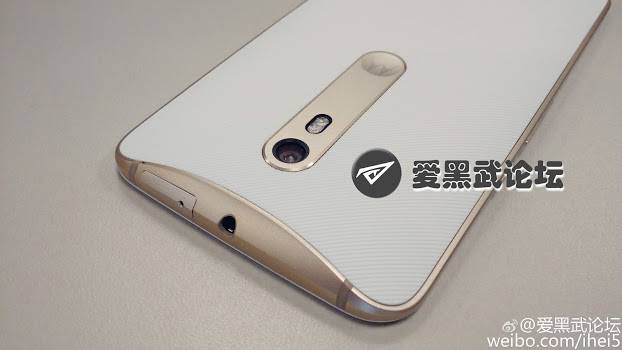 Habitual Motorola info leaker Hellomotohk has shared a picture of a phone that’s said to be the 3rd-generation Motorola Moto X, along with some specs.

If the report is accurate, the 2015 Moto X has a 21MP camera on th eback and a 5MP camera on the front, and Motorola will offer a dual SIM version in some markets.

Details on the pricing, customization options, and other specs should be available on July 28th.