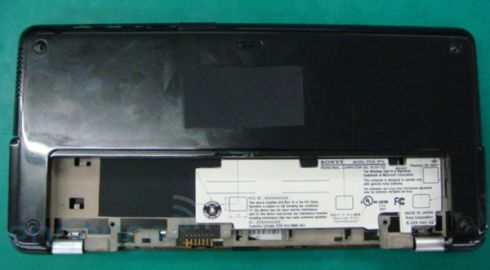 Sony and Apple are the only two major notebook makers that have yet to launch a netbook. Now Engadget has uncovered evidence that Sony could be preparing to release… something. The company has filed documens with the FCC related to two new tiny laptops labeled the PCG-1P1L and PCG-1P2L, which fits with the naming conventioned used for Sony’s VAIO notebooks.

The one thing that you won’t find on the FCC web site? A price. And as much as I’d like to believe that this computer will cost $500 or less, that remains to be seen. We also don’t know anything about the processor, storage capacity, or other features yet.

Update: Laptop Magazine found the link for the FCC page. Unfortunately, there’s really not much more information available. No word on the size, specs, price, or any of the stuff we really care about.

4 replies on “Is Sony working on a netbook? Or just a tiny notebook?”