Lenovo may be preparing to expand its line of Yoga convertible tablets. The Yoga line of devices look like laptops at first glance, and you can use them as laptops. But you can also push the screen back 360 degrees until it rests below the keyboard and allows you to use the device as a tablet.

Right now Lenovo offers models with 11.6 inch and 13.3 inch displays. But it looks like there may be a 10 inch model on the way as well. 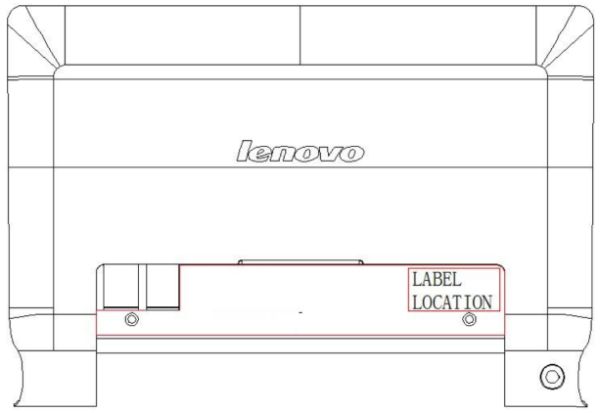 A previously unannounced device called the Lenovo Yoga Tablet 10 with the model number BF8000-F showed up at the FCC website this week.

There aren’t many details in the FCC listing, but the name suggests a 10 inch screen, and the tablet features 802.11b/g/n WiFi and Bluetooth 4.0.

Lenovo has offered tablets running both Windows 8 and Windows RT as part of its tablet lineup. It’s not clear which operating system the new Yoga will have, or whether it will have an x86 or ARM-based processor.

9 replies on “Is Lenovo working on a 10 inch Yoga tablet?”