It’s expected to sell for $399 and up during crowdfunding. You can sign up at the company’s website to receive an email notification that grants you access to Super Early Bird pricing.

Update 10/14/2020: The Indiegogo campaign is now live, with prices starting as low as $350 for backers who are willing to pre-order a mini PC with an Intel Core i3-1005G1 processor and 16GB of RAM, but no storage or operating system. 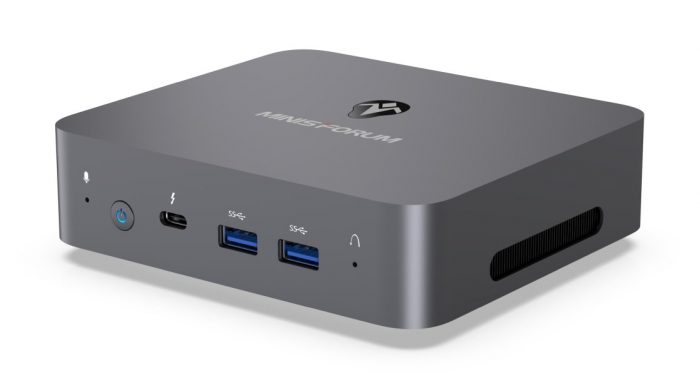 While this little computer’s defining feature is its 10th-gen Intel Core processor, it’s worth noting that this is the least powerful chip in the Intel Ice Lake lineup.

The Core i3-1005G1 processor is a 2-core, 4-thread chip with a 1.2 GHz base frequencies and support for turbo speeds up to 3.4 GHz. But unlike higher-end Ice Lake chips, this model does not feature Intel Iris graphics. It has Intel UHD graphics with a top speed of 900 MHz. That should be good enough for 4K video playback, but it’s not really your best option for gaming, video editing, or 3D design. 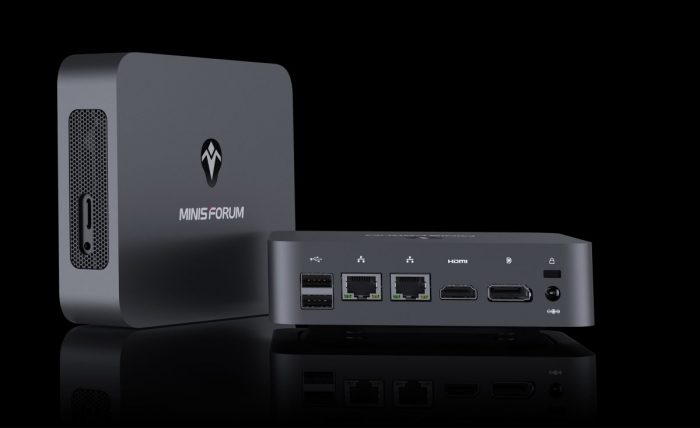 Still, this system should provide more horsepower in a compact case than some other mini PCs in this price range which feature Celeron or Pentium processors.

It’s also a fairly versatile system that features a Thunderbolt 3 port and multiple storage options including drives, SSDs, and Intel Optane memory. There’s a 2.5 inch drive bay for a HDD or SSD, as well as an M.2 2280 PCIe 3.0 x4 slot for NVMe or Optane storage, and a second M.2 2280 slot for a STA SSD. 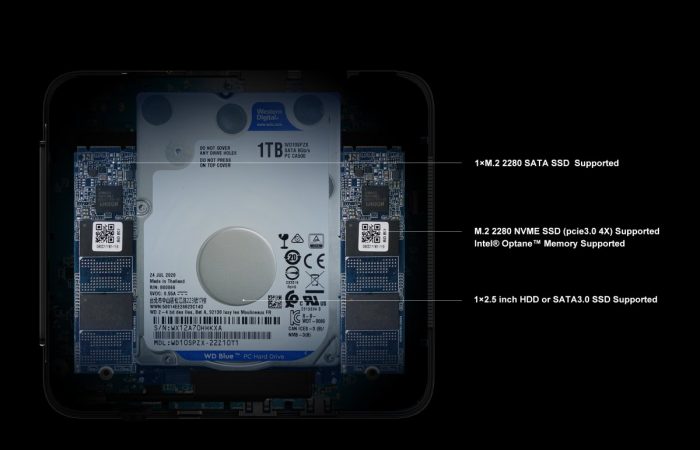 The MINISFORUM X35G also comes with a WiFi 6/Bluetooth 5.1 card pre-installed (but you can swap it out for any M.2 2230 wireless card.

The memory is not upgradeable though – it’s soldered to the motherboard.

The computer comes with a 19V/1.9A power adapter that plugs into a power jack on the computer. But it also supports USB-C power delivery if you have a laptop charger that you want to use to power the system.