Apple rolled out updates for its iPhone, iPad, Mac, and Apple TV operating systems this week. And along with all the expected changes, Apple snuck in one update that we hadn’t been expecting: support for using Nintendo’s retro game controllers.

Now you can use a wireless replica of a classic NES, SNES, or N64 game controller with an iPad, iPhone, or Apple TV. 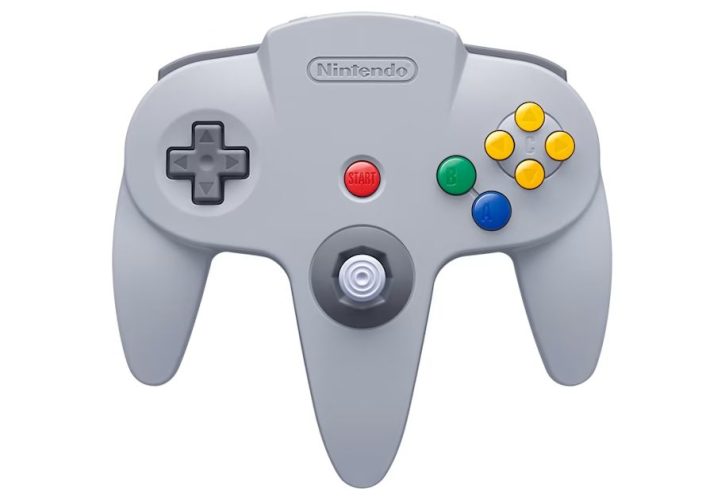 Apple had already added support for Nintendo’s current-gen Joy-Con and Switch Pro controllers. But now you can use some of Nintendo’s retro-style controllers that pair classic designs with modern wireless capabilities.

Nintendo sells the controllers as a way to let Nintendo Switch Online subscribers play classic games on the console using the original controllers those games were made for (or at least the modern equivalent). But if you already have one of those controllers, developer Steve Troughton-Smith has discovered they’ll work with an Apple TV running tvOS 16.1.

Neat, iOS/tvOS 16.1 support the official BT/USB-C Super Nintendo controller for the Switch 😄 I don’t have the N64 or NES versions to test with, but I believe they are supported now too 🎮 pic.twitter.com/mfkTIHpXun

MacStories went a step further and confirmed that the controllers work with iPadOS 16.1 as well, and should show up in an iPad’s Bluetooth settings when the controller and tablet are in pairing mode.