The first Apple iPad launched in 2010, and at the time it was running pretty much the same software that ran on the company’s iPhones. Over time Apple has added more iPad-specific features that take advantage of larger displays and more powerful hardware — and the differences really started to accelerate when Apple introduced the iPad Pro a few years ago.

Apple is releasing a developer preview today, a public beta later this month, and the software will be available to everyone this fall. 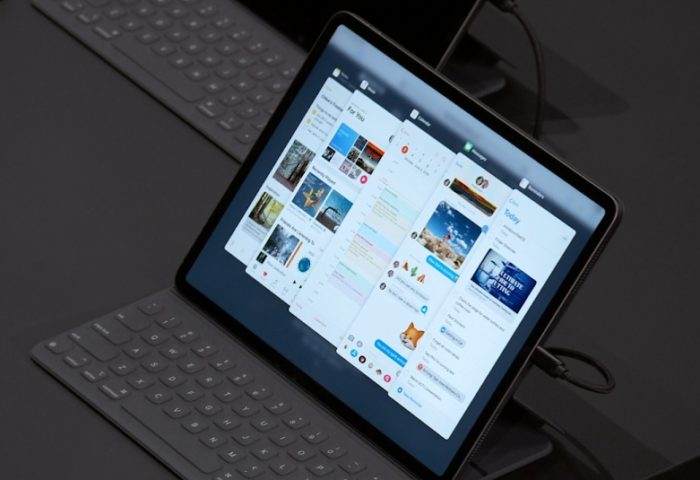 Among other things, iPadOS includes new multitasking features, support for pinning widgets to the desktop, and updated Files and Safari apps and features that make the iPad work more like a desktop or notebook computer.

For example, Files now supports USB flash drives or other accessories — you can plug a camera right into an iPad to copy photos to the tablet for editing. You can also now use Files to share folders to iCloud or to other devices on your network thanks to SMB support.

Apple has also developed a new version of the Safari web browser that’s still touch-friendly, but which will now show desktop versions of any website you visit. That means you can use web apps like WordPress, SquareSpace, or Google Docs using the web browser. There’s also a download manager. 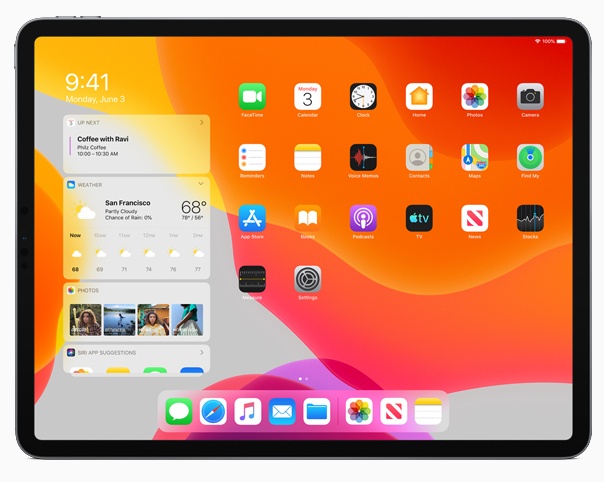 There’s support for a scroll indicator, which allows you to swipe along the edge of a web page or app to move through items more quickly. And Apple has updated text selection features, updated the on-screen keyboard so you can shrink it and move it around the display, and added support for keyboard shortcuts. 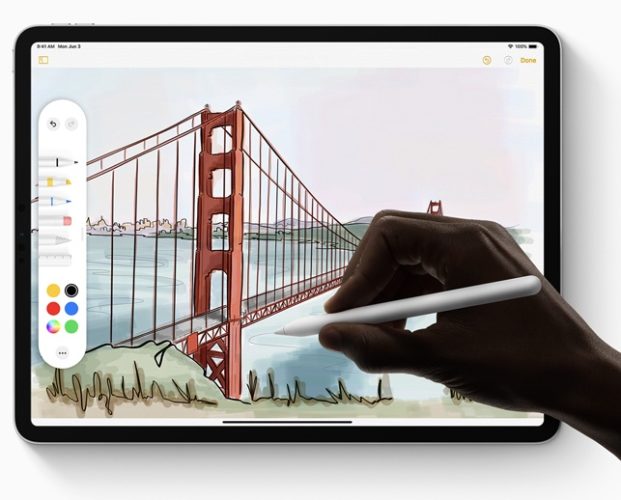 Another new feature lets you use an iPad together with a Mac — it’s called Sidecar, and it allows you to use an iPad as a second display, or an iPad Pro as a second screen and pen input device for a Mac.

The first version of iPadOS also includes some of the new features coming to iOS 13 including support for Dark Mode, an updated Apple Maps with more detailed maps and support for a Google Street View-like 3D photography feature… but with smoother scrolling.