The cat’s finally out of the bag: yes, Apple has indeed created an iPad mini. It’s a “concentrated” version of its big brother, not “smaller” as lead designer Jony Ive was quick to point out at the launch event.

Apple also unveiled a new full-sized iPad today, with a faster processor than the model introduced earlier this year. 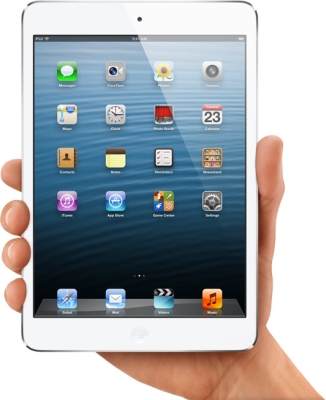 Inside the iPad mini is a dual-core A5 processor, 802.11b/g/n Wi-Fi, and a battery that still provides enough juice for 10 hours of normal use.

As some insiders expected, Apple decided not to outfit the first iPad mini with a Retina display. Instead it features a 7.9-inch display with a resolution of 1024×768 — the same as the iPad 2 and the original iPad. There’s a 5MP rear-facing camera (quite possibly the same one found on the 5th-gen iPod touch), and a front-facing cam that’s ready for Facetime.

As for the price? Well, it looks as though Google (whose Nexus 7 made a cameo appearance in Apple’s slideshow) and Amazon don’t have much to worry about at the budget end of the tablet spectrum. 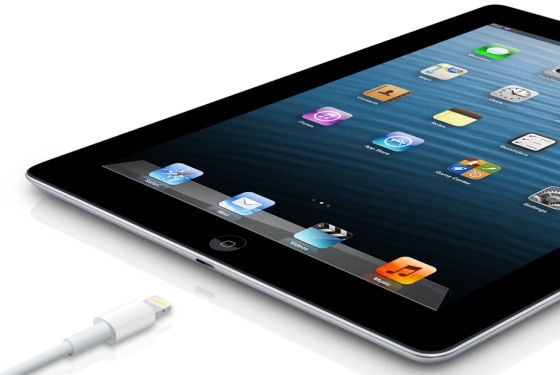 Apple has also integrated the image processing chip from the iPhone 5, and thrown in a Lightning port for good measure. Prices for the new, new iPad start at $499 for the 16GB Wi-Fi model, and again it’s an extra $130 for mobile conenctivity.

While it wasn’t officially branded as such, it actually sounds a bit like an iPad 3S.