It looks like hackers have started to find new ways to jailbreak their devices though. 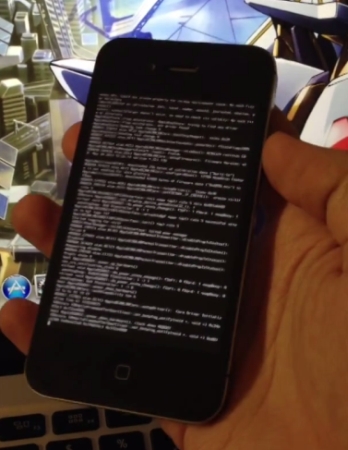 Winocm has posted a video showing an iPhone 4 running iOS 7.1 that’s been jailbroken. This is an untethered jailbreak which means you can reboot the phone without getting plugging it into a computer and running the jailbreak software again.

The tools for jailbreaking iOS 7.1 aren’t yet available to the public, and it’s not clear if Winocm’s method will work on newer iOS devices or if it’s only good for models like the iPhone 4 which feature Apple’s A4 processor.

But developer iH8sn0w implied that he’s already working on an untethered jailbreak for devices with Apple A5 chips, which would include the iPhone 4S and iPad 2.

via Redmond Pie and Cult of Mac