More than a decade after Apple and Google started duking it out in the smartphone space, one of the key differences between iOS and Android has remained the home screen. While iPhones have dumped all your apps onto the home screen, Android has had an app drawer for all of your applications, allowing you to customize what you see on the home screen.

This year, Apple has finally decided to adopt a similar approach. Starting with iOS 14, iPhones will have a new feature called an App Library that automatically sorts your full list of applications into categories, making it easier to sift through long lists of applications. 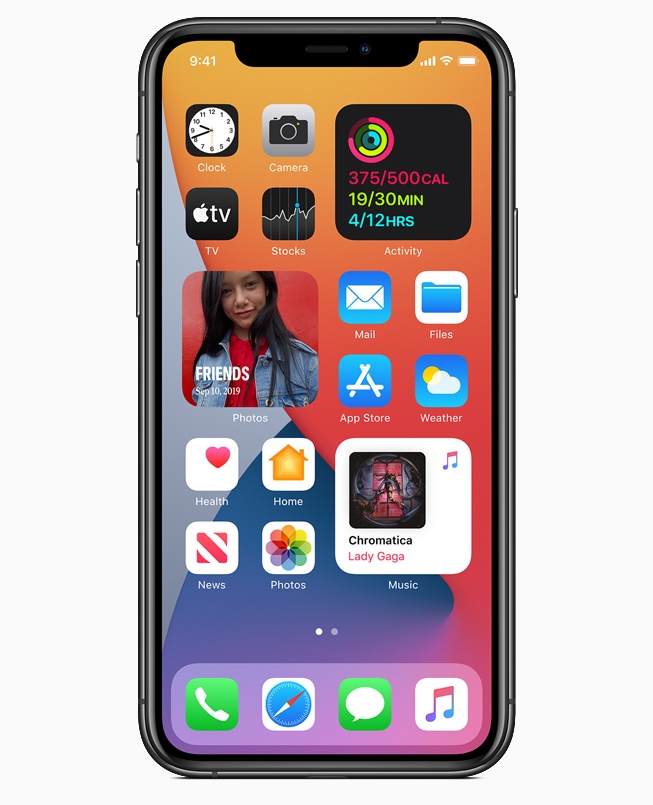 While Apple has had some support for widgets for a while, they’ve typically been restricted to their own view. But starting with iOS 14, you’ll be able to add them to the home screen, where they can be mixed with other applications.

Move the widget wherever you’d like it to be on your home screen, and other apps will move to make room for it. And you can select from multiple sizes.

There’s also support for a new feature called App Clips that lets developers create small apps that are less than 10MB in size, and which can be launched quickly as a pop-up  without downloading and installing a full app. They can let you do quick things like make mobile payments at supported locations by scanning Apple’s new QR-like code. And they also make it easy to quickly download a full version of the app.

Other new features in iOS 14 include:

An iOS 14 developer preview is available starting today. Apple says a public beta is coming in July, and the stable version of iOS 14 will roll out to iPhones this fall.