The next version of Apple’s operating system for iPhones and iPods is coming later this year, and it brings a bunch of improvements to key apps, some new privacy-focused features, and support for a Dark Mode.

Developers can download a preview of iOS 13 starting today, and a public beta will be available later this month. 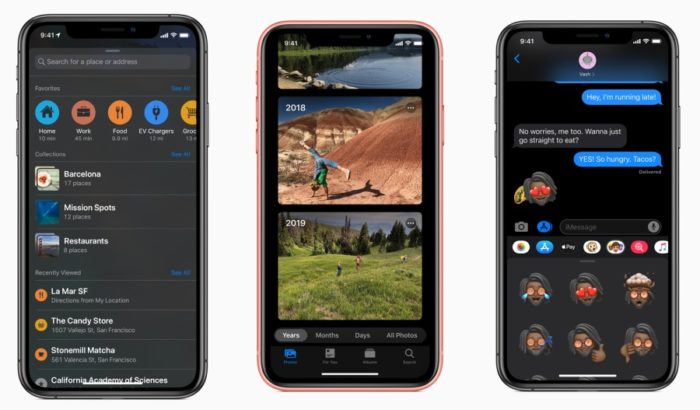 Here are just a few of the new features:

Most of these features are also coming to iPadOS, the newly distinct version of the operating system designed for Apple’s tablets.

You can find a longer list of upcoming features in Apple’s official iOS 13 announcement. 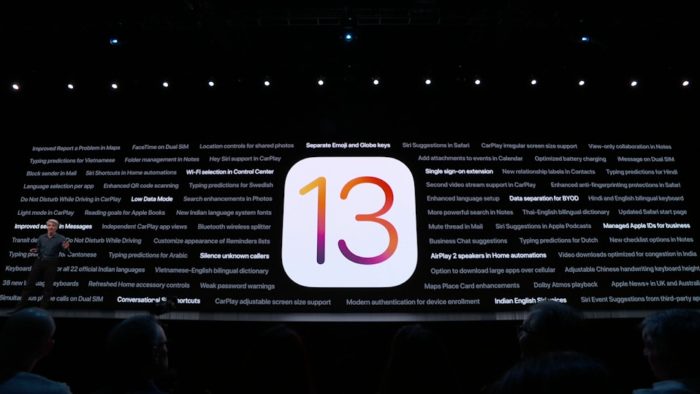