A new French company called iodé is selling smartphones that ship with a custom Android-based operating system that offers some of the benefits of Android (like ease-of-use) while offering more privacy. The company says its software blocks advertisements, spyware, and other apps and services from tracking your personal data. 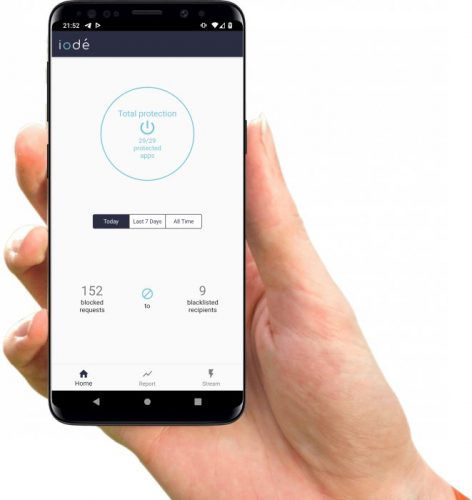 One trade-off is that the phones also don’t have access to the Google Play Store. But they do feature the F-Droid and Aurora Store app stores and microG, a privacy-focused alternative to Google Play Services that allows many Android apps to work without sending data to Google’s servers.

Another trade-off? Most of the phones iodé sells are older, refurbished devices. The only exception is that you can buy a current-gen Fairphone 3 or Fairphone 3+ with iodéOS software, but that’s still a 2-year-old phone with mid-range specs, including a processor released in 2018. It’s also only designed to work on European cellular networks. 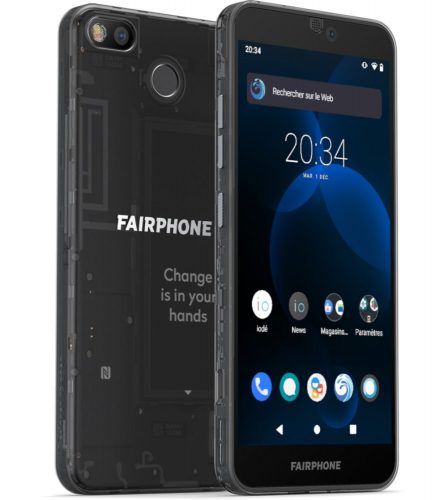 The rest of the phones available form iodé are refurbished Samsung, Sony, and Xiaomi devices.

But the key selling point for these phones isn’t the hardware, it’s the software.

Google’s Android operating system powers most of the world’s smartphones partly because it’s simple and easy to use… and partly because Android is based on open source software that Google offers it to phone makers for free. But most Android phones also include proprietary Google apps and services including the Google Play Store, Gmail, Google Maps, and Google Search — and Google makes much of its money through advertisements placed in those services. 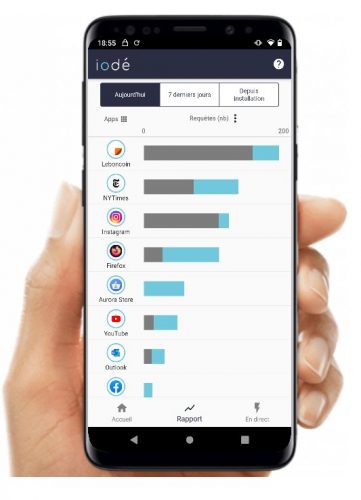 Over the years we’ve seen a handful of projects including ReplicantOS and /e/ which are designed to offer a fully open source and/or privacy-centric alternative to the software that ships with most Android phones. Incidentally, /e/ also sells smartphones with its software, including the Fairphone 3 and several refurbished Samsung models.

The folks at iodé say their iodéOS is based on LineageOS, a popular custom ROM that can be installed on many Android smartphones. The current build of iodéOS is based on Android 10, and it includes software that monitors DNS requests and network packet transmissions to block trackers, malware, and ads, among other things.

You can find a list of sites and services that are used for blocking purposes at the iodé website.

If you already have one of the phone’s iodé sells, there’s no reason to spend money on  a refurbished device – the company also offers iodéOS downloads and installation instructions.