Acer may be the first company to unveil a Windows 8 tablet with a screen smaller than 10 inches. But the 8 inch Acer Iconia W3 won’t be alone for long.

Taiwanese manufacturer Inventec is showing off a new 7 inch tablet design, and the folks at Mobile Geeks got a chance to spend a few minutes with the Inventec Lyon tablet. 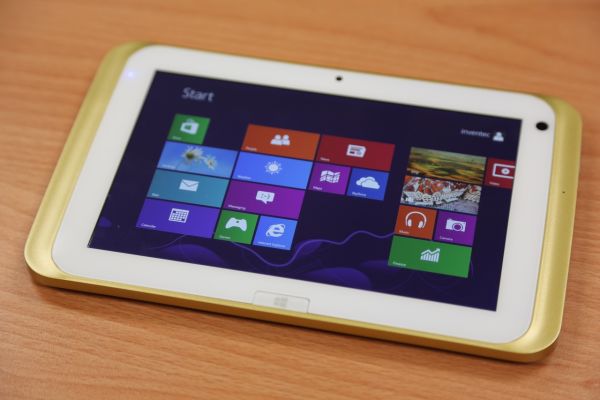 Inventec doesn’t sell products under its own brand name, but instead manufactures devices that are sold by companies that have big names in the West. So you probably won’t be able to walk into a store and buy an Inventec Lyon anytime soon.

But the company will be shopping the design around, looking for PC vendors interested in slapping their name on the little tablet.

According to Mobile Geeks, the tablet has an Intel Atom Bay Trail processor, a 7 inch, 1280 x 800 pixel IPS display, and Windows 8 software. By the time it ships, it’ll run Windows 8.1.

The prototype has 2GB of RAM and a 64GB solid state disk, although a 128GB model is also in the works. 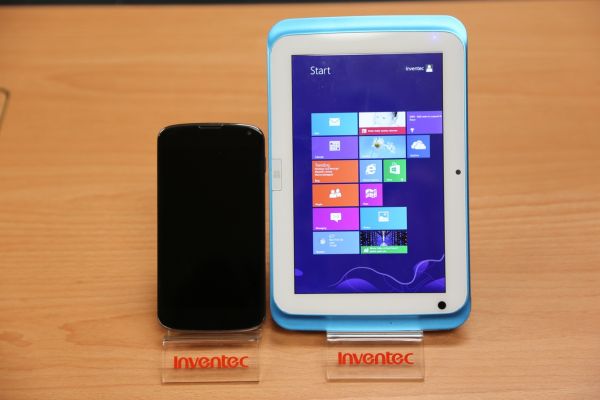 The tablet front and rear cameras, a microSD card slot, micro USB, and micro HDMI ports and a headset jack.

Text and graphics look a little small on a Windows tablet that small — especially if you run desktop-style apps. But Windows 8 apps designed to run in full-screen mode should work pretty well.