Jolla may be just about done selling its own smartphones, but earlier this year the company announced a partnership with India phone maker Intex to launch a new phone powered by Jolla’s Sailfish operating system.

That makes the phone one of the first Sailfish OS devices available from a company other than Jolla… although it may not the be last. A Russian phone called the Oysters SF is also on the way, and this month the privacy and security-focused Turing Phone with Sailfish OS began shipping to folks who placed pre-orders. 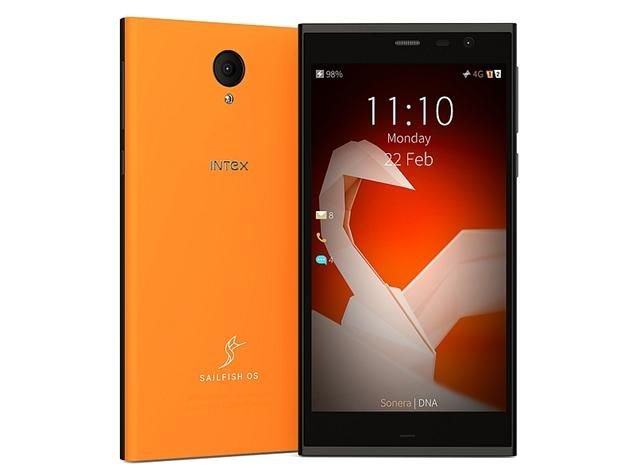 It’s the operating system that’s the phone’s most distinctive feature.

Sailfish OS is a Linux-based operating system with a unique user interface, support for gesture-based navigation, and the ability to run some Android apps as well as native Sailfish apps.

While Jolla hasn’t had a lot of success selling its own phones with the software, it’s likely that consumer response to phones like the Intex Aqua Fish and Turing Phone will determine whether the operating system has a future as an alternative to Android and iOS (and less popular options including Windows 10 Mobile, Tizen, BlackBerry OS, Ubuntu phone, for that matter).

Incidentally, Jolla coined the name “Sailfish OS” long before Google started using Sailfish as a code-name for one of its upcoming Nexus smartphones. But it’s unlikely the 5 inch, HTC-built Nexus phone will be called Sailfish when it launches. Google has a long history of using fishy code-names for its hardware, but they tend to be sold under more descriptive names like “Nexus 5,” “Nexus 6P,” or “Nexus Player.”