So what’s new? Not a whole lot… but the new chips should be a little faster and a little more reliable. 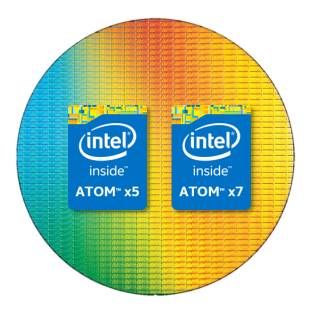 The updated processors have the same base clock speeds, but support higher CPU burst frequencies. They also fix some problems with alpha blending and ATSC graphics.

Intel will be phasing out its current Cherry trail chips to make room for the new models, but here’s an overview of the existing chips and the new ones that will replace them:

All of processors are quad-core chips.

Update: Intel is also updating three of its Braswell chips. In January the Celeron N3050, N3150, and Pentium N3700 will be replaced with new models with higher burst speeds and named graphics.

There aren’t a lot of details about the new chips yet, but here’s what we do know so far: