A few months after officially introducing its new “Tremont” architecture for energy-efficient processors, Intel is unveiling some of the first chips to use the new technology.

The only catch? These aren’t designed for consumer laptop, desktop or tablet computers. They’re designed for telecommunications equipment like 5G radio base stations. 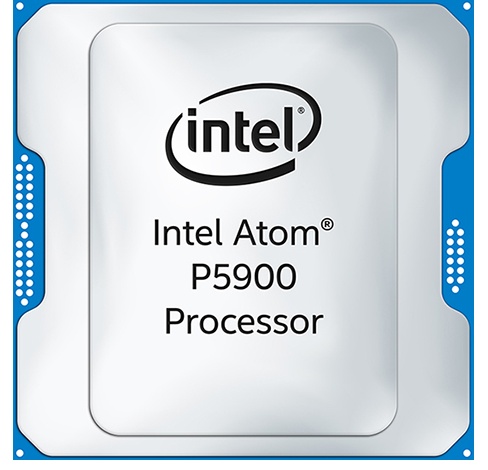 According to Intel’s announcement, the new chips are “design to meet critical 5G network needs, including high bandwidth and low latency to deliver what’s required of 5G base stations today and in the future.”

While you probably won’t be able to buy any gadgets with one of these specific processors anytime soon, Intel says network equipment makers will begin using them later this year.

Meanwhile, Tremont should be coming to consumer devices in the not-too-distant future. The upcoming Intel Lakefield processor, for example, is expected to combine a single Intel Sunny Cove CPU core (like the one found in Intel Ice Lake chips) with four low-power Tremont cores and Intel Gen11 graphics. Lenovo, Microsoft, and Samsung all have Lakefield-powered computers scheduled to launch in 2020.