Most low-cost tablets and TV boxes that feature Intel’s Atom x5-Z8300 processor have just 2GB of RAM. That makes sense since this is the cheapest, least powerful member of Intel’s Cherry Trail line of chips, so you’d expect it to show up in budget devices. It also makes sense because Intel’s spec sheet for the processor says it can’t handle any more than 2GB of RAM.

But over the past few months a number of Chinese device makers have introduced products with Atom x5-Z8300 chips and 4GB of RAM. I’ve been a bit confused… were they including more RAM than you could actually use? Was there a typo?

It turns out the truth is a bit weirder: despite what Intel’s website says, it looks like the Atom x5-Z8300 can work with 4GB of RAM. 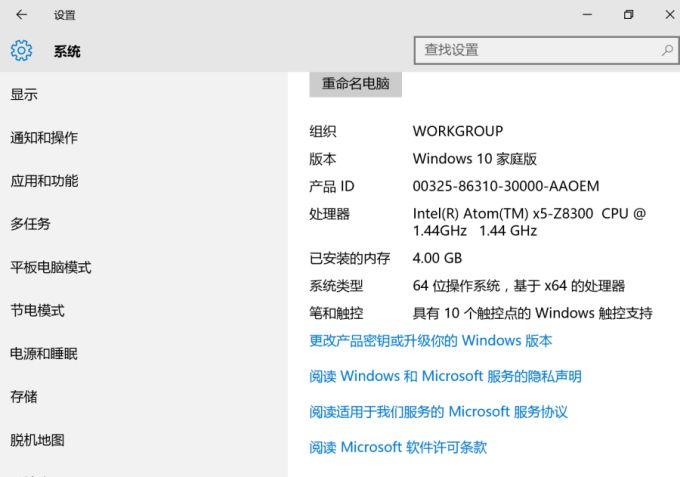 TechTablets spotted evidence of this last month: the Onda V919 Air tablet is said to feature Windows 10 software, the entry-level Atom x5 chip, and 4GB of RAM. Sure enough, users posted pictures and screenshots in the Onda forums showing that the tablet does have 4GB of usable memory.

There is a catch though: that tablet has a 64-bit version of Windows. Tablets running Windows 10 32-bit software will only recognize 2.9GB of usable memory.