Intel wants developers to create software that takes advantage of the features of its chips… so the company’s created a Software Development Platform. Basically it’s an ultrabook designed by Intel which features some state-of-the-art hardware so that developers can test their apps on a system with a high-res display, active digitizer, 3D camera, and 5th-gen Core processor, among other things.

I haven’t seen any information about the laptop on Intel’s website, but the Intel 5th Generation Core Processor-based Software Development System showed up at the FCC this week. 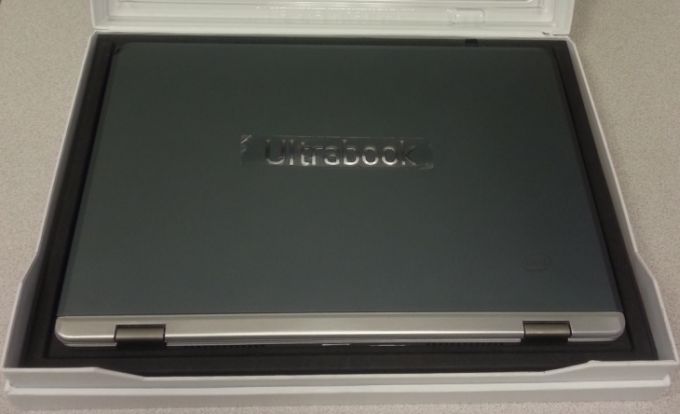 The FCC listing includes photos of the ultrabook and a user manual that describes the hardware in detail. Its features include:

The system has a 6640mAh, 50.46Whr battery that seems to be split into two parts as per Intel’s most recent guidelines for thin-and light notebooks. This helps dissipate heat while keeping the ultrabook slim. 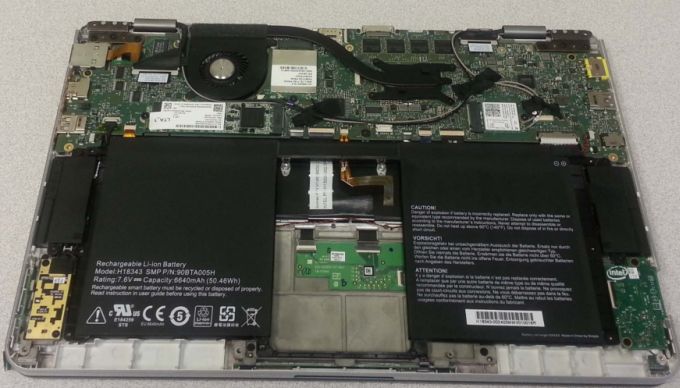 On the side you’ll find volume, power, and rotation lock buttons, allowing you to perform certain actions even when the keyboard’s not available.

If I had to guess, I’d say Intel partnered with Lenovo to built this laptop. It looks like a Lenovo system and the power adapter looks like something you’d see on a Lenovo laptop.

This Intel Software Development System laptop probably won’t be available to the public, but this convertible ultrabook gives us a hint of what we might see from laptop makers when Broadwell-U chips are ready to go early next year.