The upcoming Intellivision Amico is designed to be a new game console that draws inspiration from classic consoles… like the original Intellivision which was first released in 1979.

Intellivision Entertainment first unveiled plans to release the new system in late 2018, and it was originally scheduled for release in October, 2020. The global pandemic has caused the company to push back the estimated release date to April 15, 2021. 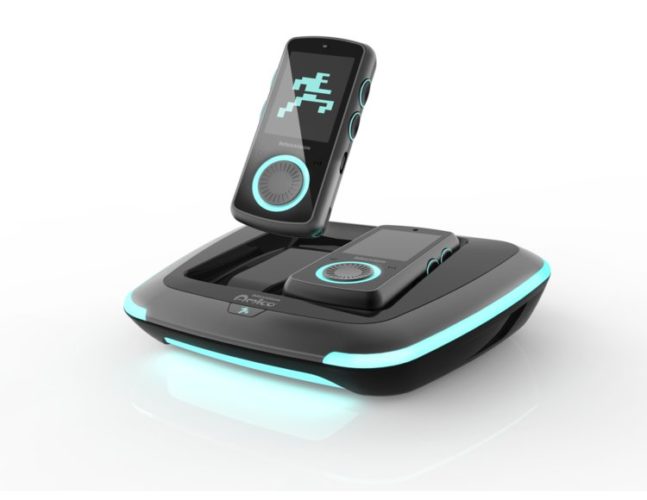 Unlike other retro-inspired consoles from Nintendo, Sega, Sony, and others, the idea isn’t just to be let you play classic games. A bunch of game developers are creating new titles for the Amico.

In a YouTube stream, CEO Tommy Tallarico introduced some of games that will be available for the console when it launches. Don’t expect the kind of AAA games you can play on a PlayStation, Xbox, or even Switch device. But don’t expect to just play 40-year-old games either.

For example, there are brand new versions of Major League Baseball and a new Hot Wheels game developed in partnership with Mattel. There’s a new version of Missile Command, and a new game called Monster Spades that takes advantage of the Amico’s touchscreen controllers to let each player see the cards in their hand… in their hands. 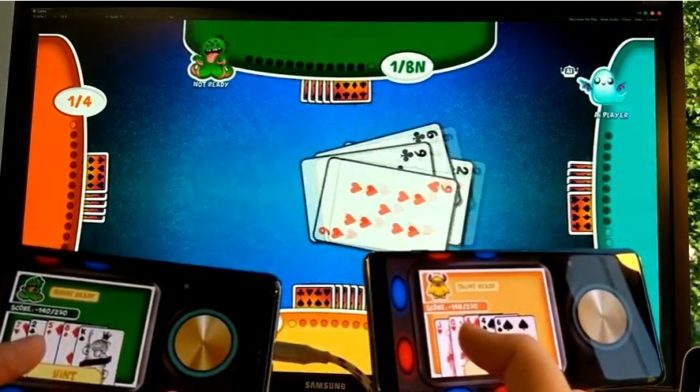 There’s also a new Break/Out game that makes use of the acclerometer and wheel in the controller and combines a classic brick-breaking game with elements of a rhythm music game. And there will also be a new Evel Knievel racing & stunt game, and new 2D platformers including a new game called Finnegan Fox.

The Intellivision Amico is up for pre-order for $250 and up, and it will be available from Walmart and Amazon in the future.