Intel plans to launch its next-generation Core processors later this year, and they’re not just for notebooks and desktops. The company unveiled a new reference design for a super-thin, fanless tablet during a keynote at the Computex Trade show.

The reference design features a 14nm “Broadwell” processors which Intel says represents a new category it calls Intel Core M. It’ll be the most energy-efficient member of the Intel Core processor family when it hits the streets, and it allows for thin and light devices with passive cooling. 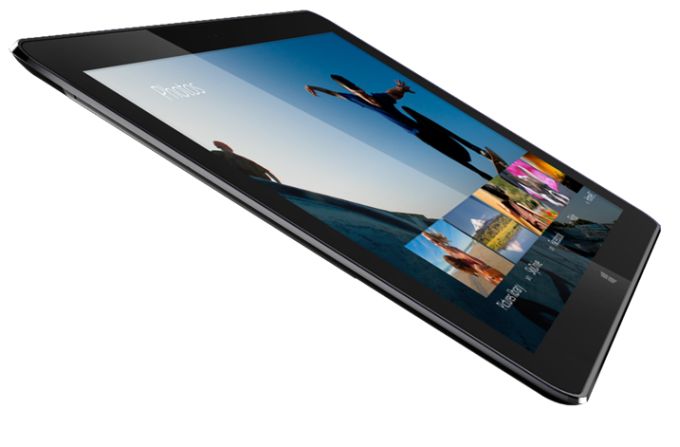 It’s also a 2-in-1 device, which means that you can attach the tablet to a keyboard dock to use it as a laptop. That’ll make it a bit thicker and heavier though. Intel says there’s also a “media dock” which boosts performance and adds cooling.

Intel says the Core M chip is just the first of the company’s new Broadwell-based designs made specifically for the growing 2-in-1 PC market.

Here’s a picture of the media dock (and some Broadwell boasts) from Engadget and the keyboard dock, from UMPC Portal.