The first of Intel’s 6th-gen Core family processors have arrived, and they’re here less than a year after the launch of the first 5th-gen chips. But Intel is taking a different approach with the new chips, code-named “Skylake,” than it did with 5th-gen “Broadwell” processors.

We’ll have to wait a little longer for notebook and tablet chips based on Skylake architecture. 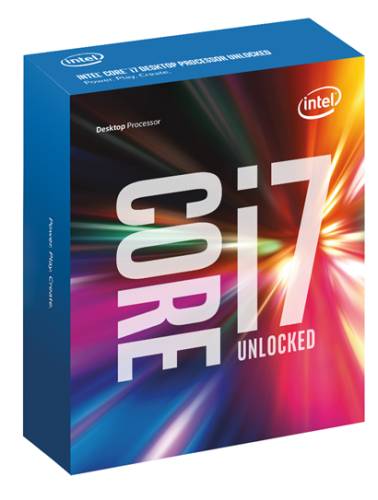 Here’s a quick overview of the first Skylake processors:

Intel says the chips are aimed at “gamers and overclockers,” support up to 64GB of DDR4 RAM, and are unlocked to let users overclock the chips to boost performance.

These are also the first chips to feature Intel HD 530 graphics with some new features including improvements to HEVC decoding as well as support for encoding HEVC video files using the Intel QuickSync encoder.

That’s good use for folks building media-centric PCs. But if you’re looking for a gaming system? AnandTech reports that if you’re using a discrete graphics card, you’d get slightly better gaming performance by picking up a 4th-gen Intel Haswell desktop chip instead. Meanwhile, Hexus notes integrated graphics performance for Skylake chips does appear to be a step up from earlier Intel chips.

Intel also plans to offer an unlocked, overclockable Skylake “K” chip for notebooks later this year. Up until now, “K” series chips have been desktop-only.

One reply on “Intel Skylake is here… for powerful desktop PCs”