Chip maker Intel has announced a restructuring plan that will reduce the company’s workforce by 12,000 people and save the company about $750 million per year. But Intel says the goal isn’t just to save money, but also to shift its priorities and focus more on growth areas including data centers and Internet of Things businesses. 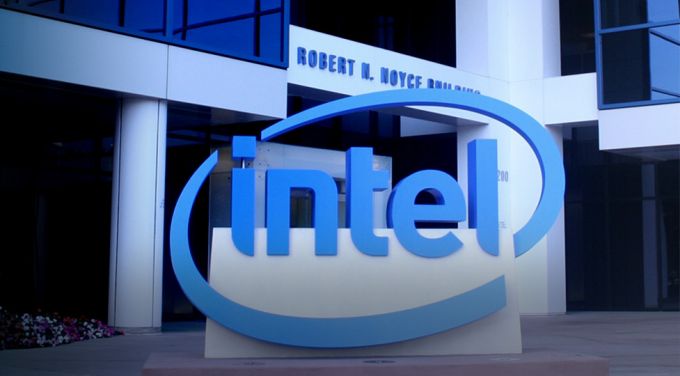 The job cuts are expected to take place by mid-2017, and will consist of “a combination of voluntary and involuntary departures.”

Intel is probably best known for making the processors that power personal computers including desktop, notebook, and many tablet and 2-in-1 devices. But the traditional PC market has been stagnant in recent years, and Intel has struggled to break into the smartphone space.

So it’s not surprising to see the company focus on areas where it can see growth. But don’t expect Intel to pull out of the PC space anytime soon. It’s still the dominant player in personal computers and while the company has had to change its timeline for adopting next-gen chip architecture, Intel still has a number of new processors in the pipeline for everything from high-performance gaming machines to low-power, fanless computers.