The company says its latest microcode update patches “several Skylake-based platforms” to mitigate the risk associated with security vulnerabilities discovered earlier this year. Updates for additional chipsets should begin rolling out “in the coming days,” and beta releases are continuing to be rolled out.

But this isn’t the first time Intel has released software designed to patch Spectre and Meltdown-related vulnerabilities. The company rolled out an update in January, but it caused computers to crash and Intel ultimately suggested users not install that update (Microsoft even went so far as to release a Windows update that disabled Intel’s patch on systems where it had already been installed). 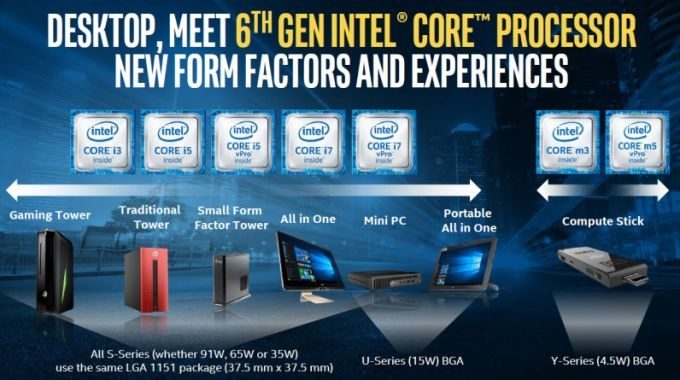 Now that Intel says it’s got a stable version of its security patch, the company is releasing the software to computer makers. End users will most likely be able to get their hands on the update when their PC maker releases a firmware update.

At this point, the company is only saying that it has a stable update for some of its 6th-gen Intel Core chips. Since nearly every Intel processor released in the past decade is said to suffer from Meltdown and Spectre vulnerabilities, it sounds like there’s a long way to go before the company has updates available for everyone with an affected device.

Intel CEO Brian Krzanich has said that the chip maker will release the first processors with built-in mitigations for Spectre and Meltdown later this year… although it’s unclear at this point exactly whether that means they’ll have microcode updates similar to the one Intel has just released or if they’ll feature a new chip architecture that circumvents the vulnerabilities without affecting performance.