Most of Intel’s 6th-gen Core “Skylake” processors offer significantly better graphic performance, and slightly better CPU performance than their 5th-gen “Broadwell” counterparts. But some users recently discovered a bug that could cause computers with Skylake chips to freeze under very specific conditions.

The good news it hat Intel has acknowledge the problem and come up with a solution. The less good news is that it takes a BIOS update to resolve the issue, so if you have an affected device, you’ll have to wait for your PC maker to work with Intel to release an update. 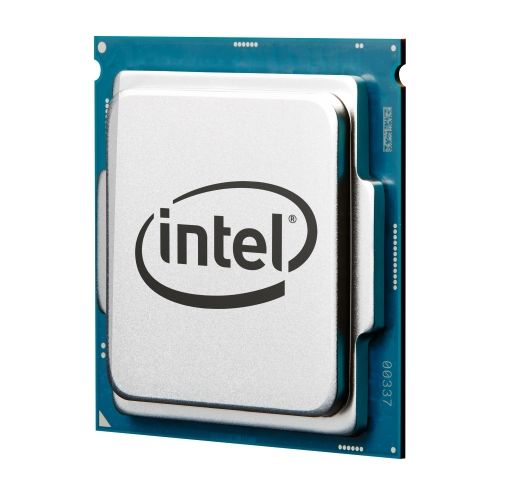 The problem was discovered by power users including members of the hardwareluxx.de community and mathematicians at mersenne.org using a tool called Prime95 to calculate prime numbers using Fast Fourier Transformation. It’s a complex, resource-intensive task that is sometimes used to test CPU performance. But if you use the number 14942209 in the “Exponent to test” field, it reportedly causes Windows and Linux machines with Skylake chips to freeze.

Odds are that this is the sort of bug many users would never even notice. But if you’ve already got a Skylake-powered PC, you may want to keep an eye out for BIOS updates from your PC manufacturer. It’s likely that future PCs will ship with the patch already applied, although it’s not clear how long we’ll have to wait for that to happen.