But rivals AMD and NVIDIA haven’t exactly been sitting still — NVIDIA’s entry-level MX130 and MX150 graphics cards for laptops offer a significant graphics boost without adding a lot to the price tag (or taking too big a toll on battery life). And AMD’s Ryzen processors feature integrated Radeon graphics that can run circles around Intel’s Gen9 integrated graphics.

So in the coming year Intel plans to skip over Gen10 altogether and crank things up to 11. The company says its Gen11 integrated GPU will offer up to twice the performance of today’s Intel UHD integrated graphics technology. 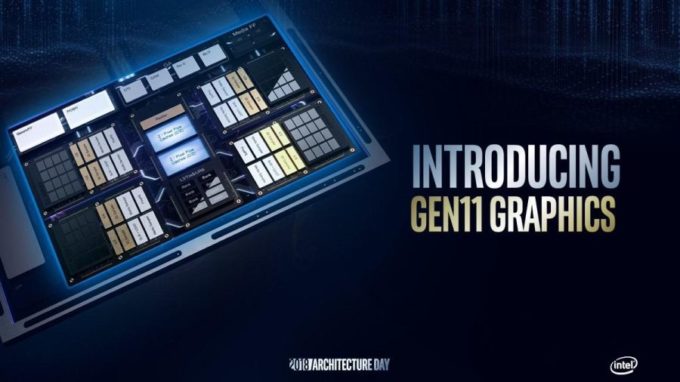 Gen11 GPUs will have 64 execution units (up from 24), with support for over a trillion floating point operations per second (TFLOPS).

That should be more than enough to handle 8K video content, and it should let more games run smoothly without the need for discrete graphics. There’s also support for Intel Adaptive Sync smoothing technology for smoother frame rates while gaming.

In other words, Intel’s Gen11 GPU should be roughly on par with the Radeon Vega 8 GPU featured in AMD’s Ryzen 5 2500U processor.

We’ll likely see Gen11 graphics make their debut with Intel’s upcoming 10nm chips based on Sunny Cove architecture in the second half of 2019. 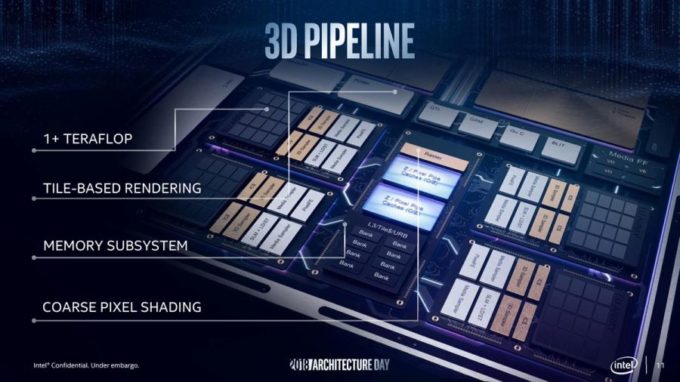