Most of the new Intel-powered laptops and tablets announced so far at this year’s Consumer Electronics Show are powered by 10th-gen Intel Core “Ice Lake” or “Comet Lake” chips. But Intel is providing a sneak peek at some features for the upcoming “Tiger Lake” processors that will eventually replace them. 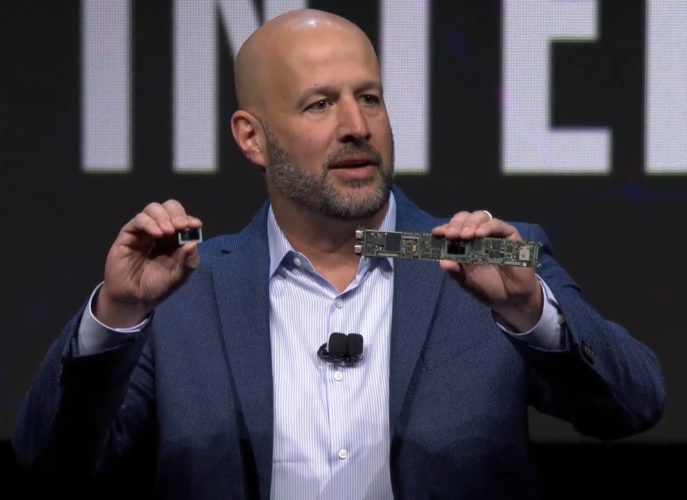 At this point the company doesn’t have a lot to say about the new chips. But we do know that it’s a relatively compact processor — the image above shows a Tiger Lake-U chip on one side, and what Intel says is its smallest laptop motherboard to date on the other.

Here are a few other things about Tiger Lake that Intel has confirmed:

That last one is interesting, because it comes at a time when Intel is facing increasing competition from AMD, which says that its new Ryzen 4000 series mobile processors feature re-engineered Radeon Vega graphics with up to 59-percent better performance. 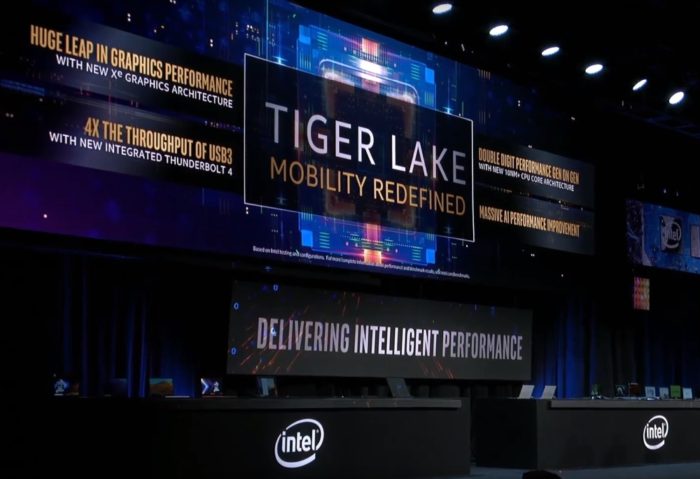 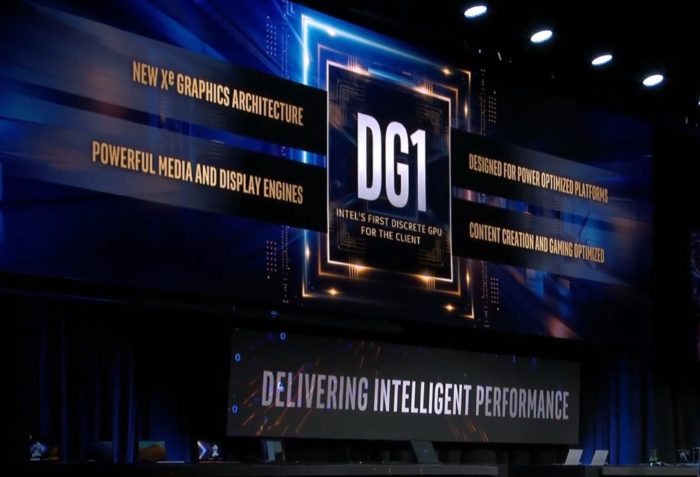 But Intel’s push into graphics doesn’t stop at integrated GPUs. The company also provided a brief teaser of its first Intel Xe discrete graphics card, which is code-named DG1, showing it running the PC game Destiny 2 (while providing no real details about performance.

You can check out the video of Intel’s news conference the Intel Newsroom website.